Vaping is the act of inhaling vapor produced by battery-powered electronic cigarettes (vapes). Statistics show that the popularity of vaping is increasing rapidly. As a result, many traditional smokers are ditching their cigarettes and turning to vapes. Since it has now become as much of a sport as a hobby, vaping now has subcultures such as cloud chasers and flavorists.

Cloud chasers aim for nothing but the thickest vape clouds. After all, if a vaper can produce the most sizable vaper cloud in a competition, then they could walk away with prize money worth thousands of dollars. That’s one way to have fun practicing your hobby while making money.

However, producing the densest vape clouds is easier said than done. Even though cloud chasing is an amazing vaping subculture, it’s a lot trickier than you might think. If you’re a beginner in the business, vaping experts suggest that you stay away from cloud chasing until you’ve mastered the craft.

Producing thick vape clouds means that you are stressing the battery of your vaping device to extreme levels. Faulty vape mods can explode and turn your vaping experience into a nightmare because of a dangerous accident. Therefore, don’t rush into this breath-catching sport if you have no idea how to cloud-chase.

If you want to try an epuffer, browse this site. 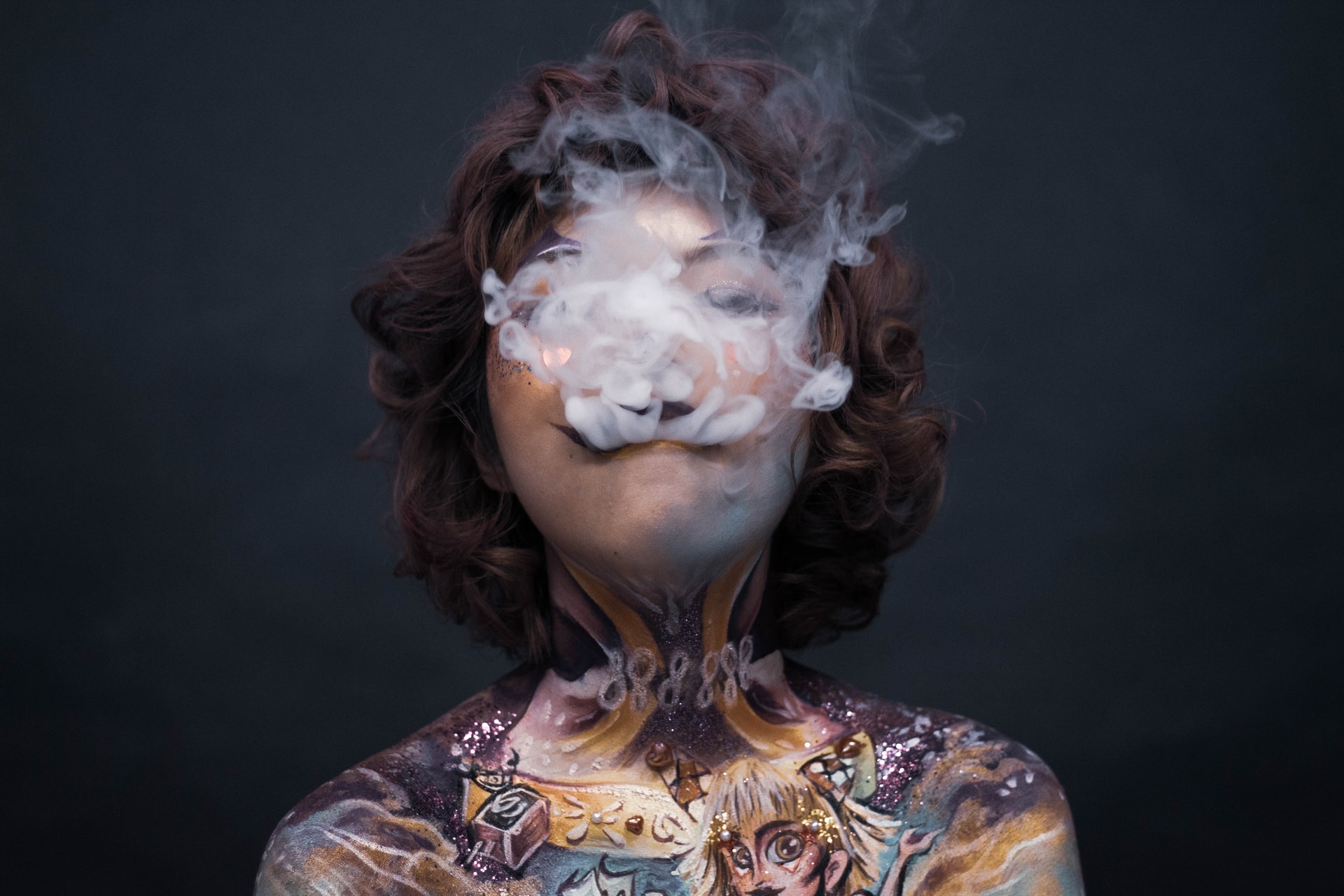 Now, the big question is “How do professional vapers manage to produce killer volumes of vape clouds?”. Well, it all boils down to the correct application of various techniques. Here are the top vaping techniques that can be used to produce the “baddest” vape clouds.

The vaping device you choose will limit how much of a cloud you can produce. Since you want a very thick vape cloud, smaller tanks will not help you.

Generally, when the airflow is excellent, the cooling effect becomes better as more vapor is produced. To simplify this further, the idea is that if you are able to blow more air over your coil, its temperature can be lowered. This lower temperature will decrease the probability that the wick may burn. It will also improve the condensation of vapor into thick clouds.

The math here is that, with all things being equal, power is directly proportional to cloud thickness. For example, if you vape at 60 watts, you can expect your vaper cloud to be denser than that produced by a 30-watts vape This assumes everything else is equal and you are using the same e-liquid and vape tank.

The type of E-Liquid you use can also determine your cloud density. Thick clouds can be produced when you use e-liquids that have PG:VG ratios of 50:50, or better still — higher VG.

In summary, vaping can be fun. However, cloud-chasing calls for a great deal of technical skill. You may not want to try it yet if you’re a vaping newbie.