Consumers Looking to Technology to Help Them Quit Smoking

We are all aware of the fact that smoking is a habit that kills millions of people around the world every year. It is also no secret that many smokers really want to quit, but find doing so almost impossible. Therefore, it should be no surprise that technology is offering hope among a generation of smokers apt to use technology for just about everything else.

Since the 1960s, the quit or die approach has been the main method employed to reduce smoking rates in the West. And although the approach has seen some success, that success has been limited. Smoking rates have flat lined, for the most part, over the last decade. Technology may be helping to change that. 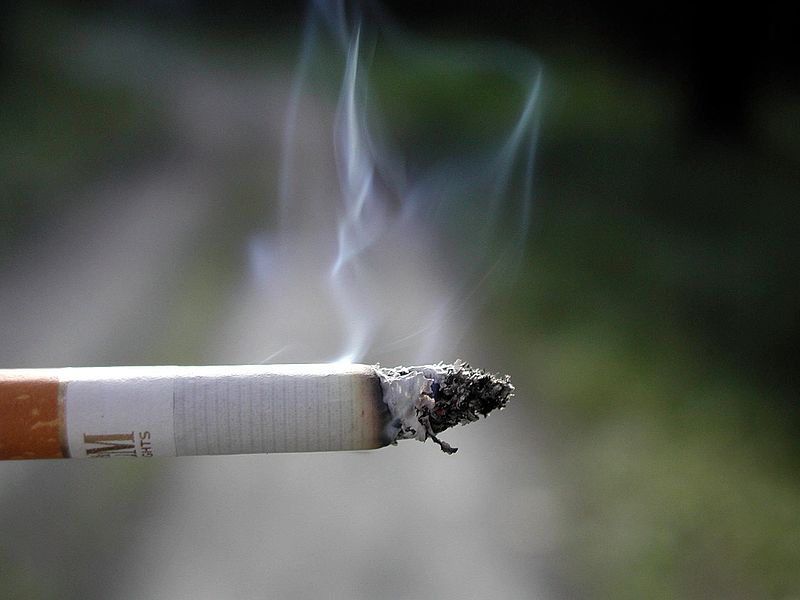 One of the areas seeing a lot of action is that of apps for smartphones and tablet computers. There have been a couple of helpful apps developed over the last few years; apps that help smokers track their progress as they seek to cut down or quit. Some of the apps even turn quitting into a game of sorts, rewarding smokers for reducing the amount of tobacco they use.

US-based Novu, a health technology services company, recently announced that they were taking the stop smoking app to the next level. In a March 11 press release, the company said they were launching an entire stop smoking platform accessible on both mobile devices and desktop computers. The platform is divided into three sections: education, a quit plan, and a relapse prevention plan. Novu claims the helpful tools found in the platform will enable users to develop and maintain a new lifestyle based on good health and wellness.

The most controversial of the new technologies is none other than the electronic cigarette. On the one hand, some 1.3 million people now use them in the UK; approximately 34% of them began using e-cigarettes as a means of stopping smoking entirely. On the other hand, there is no irrefutable scientific data to prove the devices actually help people quit.

Nonetheless, preliminary evidence suggests that the products can help some people who are committed to stopping smoking. A couple of studies out of New Zealand made that case last summer and autumn. The good news is that those positive results have motivated other researchers to begin their own studies. It is only a matter of time before we know once and for all whether electronic cigarettes are effective for quitting or not.

Until that data becomes available, using a VAPESTICK XL or SkyCig NRG to stop smoking will have to be based on personal preference. If one of these devices can help you quit, more power to you. 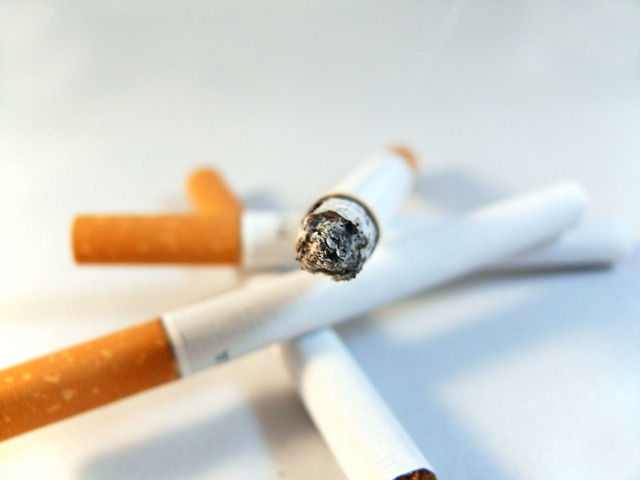 One of the more popular low-tech products these days is known as the cigarette counter. It is a device that attaches to a hard pack of tobacco cigarettes in order keep track of every fag you pull out. The idea is similar to that of a financial budget. Until you realise how much you are actually smoking, it is hard for you to understand your need to quit. Proponents of the cigarette counter believe the opposite is also true.

Once you know the total number of cigarettes you are smoking every day, you can set yourself a lower target to reach the next day. Say, for instance, you just drop it down by one. Some people find this sort of motivation to be very helpful in gradually cutting down over several weeks. As low-tech as this option might be, you may find it helpful for you.

At the end of the day, there are a number of different options you can choose to try to stop smoking. Please understand that no single method works for everyone. If you fail in your first attempt, do not be so hard in yourself; nicotine is a powerfully addictive drug that is made more powerful by the physical and social aspects of smoking. Just pick yourself up, dust yourself off, and try again using a different method.