Quinceanera Celebrations: What You Need To Know

Quinceanera is a traditional Latina celebration marking the coming of age on a girl on her 15th birthday. The quinceanera celebrations are so important in Latin America that businesses and non-governmental organizations have come up to sponsor celebrations for girls hailing from humble backgrounds who would otherwise not afford to have such costly carnivals.

This has made the quinceanera celebrations even more popular and broken the common stereotype that the celebrations are an excuse for overindulgence and show of wealth by rich families. It has, however, not gone down well with the Catholic faithful in Latin America who usually condemn the widely popular street celebrations for overshadowing the spiritual aspects of the ceremony.

Some sites like funattic.com highlight the important role the Catholic Church plays in then quinceanera. 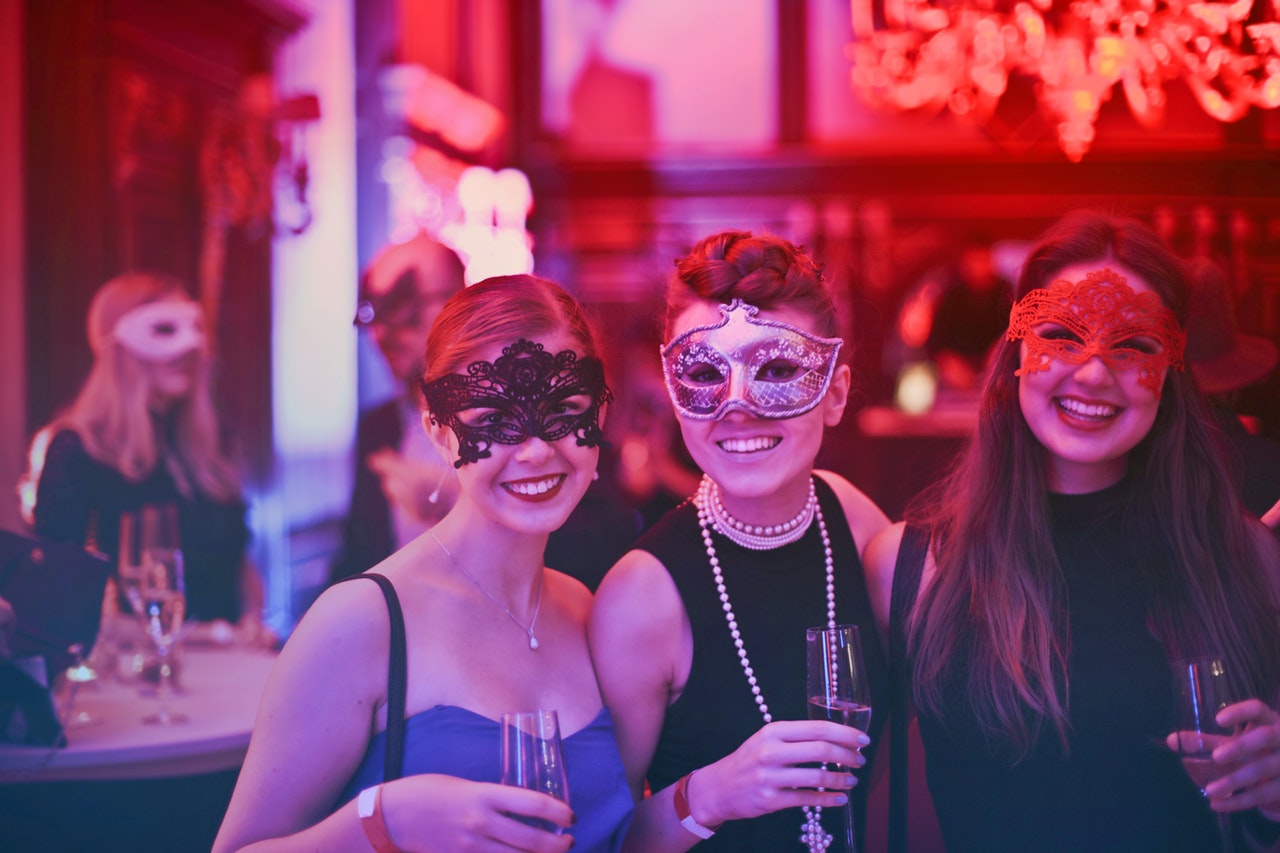 The role of the Catholic Church

The blessings come after two of her family members read biblical verses from a Bible held by the quince girl. After the church service is done and over with, the quince girl is accompanied by her 14 maids and 14 grooms outside the church and into a waiting limousine.

The 14 maids represent the 14 years of the quince girl’s life before the quinceanera ceremony marking her fifteenth birthday.

The choice of dressing

Noteworthy is the extravagance and color of the dress worn by the quince girl. The dresses usually sweep the floor and resemble a wedding gown in both elegance and design.

The color of choice is often white to represent the quince girl’s virginity and sexual innocence. This is the same dress that she wears when attending mass at the Catholic Church. Depending on how democratic and traditional her family are, a quince girl can choose to have quinceanera gown in her favorite color which may not necessarily be white. Modern quinceanera celebrations feature trendy clothes, which is a departure from the traditional white gowns.

Besides the gown, the other noticeable feature of a quinceanera is the dancing and the dance styles. It is a tradition for the quince girl’s father opens the dance floor by selecting a song of his choice but which holds some significance to both of them. After having a short dance with her daughter, the father then hands her over to the court.

The quince girl and her maids then get to showcase their dances moves which require long months of choreography.

The quinceanera celebrations are a feast and such there is a lot of food. Like any other birthday party, there is birthday cake for the quince girl to cut and share with her family and close friends.

The cutting of the cake is however not the highlight of the quinceanera ceremony. The fever pitch of the quinceanera is the changing of shoes. The father is usually accorded this honor. He removes the flat-heeled shoes the quince girl had been wearing all along and fitted high heels into her feet. This then symbolizes her transition into adulthood.