The Sensible Way To Give Your Kids Money

Image Source
As you get older, it’s likely that you’ll start thinking about what you’re going to leave to your children when you’re gone. Making sure that they’re financially stable is a priority but a lot of parents are starting to worry about the effects of that inheritance. They worry about how their kids will deal with a sudden influx of money that they haven’t had before. One fear is that they’ll spend it all on reckless stuff and they won’t end up with the financial security that you wanted for them.

Another problem that parents foresee is their children losing any drive and ambition that they had. If you leave them with a significant amount of money, there is always the danger that they’ll think that they don’t need to work hard and build a career because they’ve got enough money already. While they might be sensible with it and live comfortably off the money that you’ve left them, they’ll miss out on a big part of their lives if they don’t pursue some kind of career.

While those fears are in the back of every parent’s mind, you don’t want to leave your kids with nothing after you’re gone. Not every kid is immediately going to give up working or spend all of their inheritance on junk, but it is always a danger. So, how do you leave them that money without all of the potential problems that come with it?

Giving your kids a test to see how they react to the money is a brilliant way of deciding how to move forward with their inheritance. Lots of parents are opting to conduct a sort of social experiment on their children to see what the results are going to be. Give your children a gift of a significant amount of money, with no rules or restrictions whatsoever, and see what happens. It’s important that you don’t interfere unless you have to, so you can see how things play out. You might find that they start recklessly spending for a few weeks, but then start using the money wisely once they realize how quickly it’s depleting. They might even save it, invest it, or use it to pay off some debts. Seeing how they handle a smaller amount of money will give you a better idea of what they’ll do with their inheritance. And if they blew the whole lot in Vegas, maybe you need to start thinking of some alternatives to giving them a lump sum of cash.

Parents that worry about the money sapping their kids of any ambition often decide to use incentives. You can set up a trust that will release the money based on a set of criteria that you choose. The possibilities are endless, making it the perfect way to give your kids their money in the way you think would most benefit them. One of the most common things that people do is to use educational milestones. So, for example, you would get a chunk when you finished your bachelor’s degree, and then another chunk if you decided to do a masters. Job milestones are also another popular way of doing it. When they land their first job, give them some money, and then some more for each promotion they get. That way they are still getting the money, but they can only access it if they are progressing in their own life first, they are unable to just rely on inheritance to live.

Matching their income is another common way of inspiring them to strive for more. If you give them a yearly payment that matches their salary then the harder they work, the more money they get. And if they decide to sit around doing nothing, they don’t have the inheritance money to fall back on.

Certain events or age milestones are another sensible way to hand out the money. When they’re younger, they might not be mature enough to handle that kind of money. So, why not wait until they’re a little older and give it to them then? Giving them a bit on their 30th, 40th, 50th birthday and so on ensures that they can’t blow it all in one go, and they won’t start getting it until they’re mature enough to be sensible with it.

As well as age milestones, you can use major life events as a way to separate the money. Paying for college is one we’ve already discussed, but what about weddings? Releasing some of the money when they get engaged will help with the financial strain of a wedding and make sure that they’re actually spending it on something worthwhile. Giving them money for each child is another great way to guarantee the money is used wisely.

If you want to inspire your children to be ambitious, releasing money for them to start their own business is a great idea. So many great business propositions never see the light of day because there isn’t enough money to back them. Telling your kids that they can have the money to start up their own company is the perfect way to increase their ambition.

When you give them cash, there’s always the chance that it can be wasted. That’s why parents are increasingly deciding to put the money into assets and leaving them to their children instead. Buying a premium property from somewhere like Meriton Apartments is far safer than giving them the cash equivalent. Property is a brilliant market to be in and having a property they can rent out will give them a regular income, rather than a chunk of money that will soon disappear. Having a property that they own outright is also a good fall back option for them if they run into financial difficulty later on in life and they can always sell it if they choose. 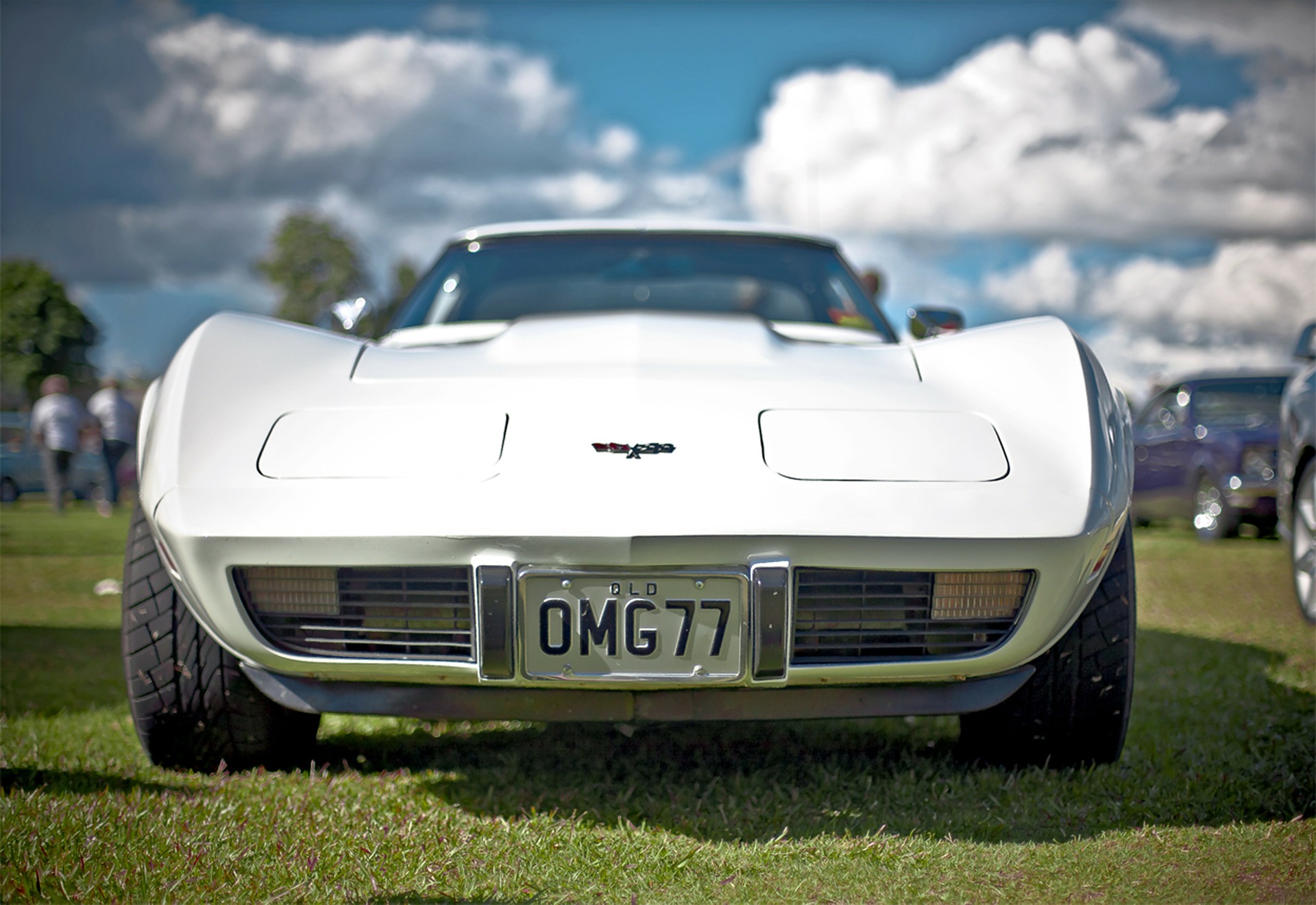 Beyond property, there are all sorts of assets that you can invest in to secure your child’s future. The beauty of investing in assets is that, if you choose something that appreciates in value, you’ll actually be giving them more money in the long run. Investing in stocks is one of the easiest ways to do this, but only if you get it right. It’s a risky investment to make because if you choose badly, you might end up losing a lot of the inheritance before they get it. However, if you speak with a financial advisor, they’ll be able to tell you which stocks are most likely to make you a return. Stocks also give your kids a little more flexibility because they always have the option of cashing out. You’ll have to decide whether this is good for them or not depending on how sensible you think they will be.

Vintage cars are another great investment to make because a lot of them will go up in value quite significantly. Restoring one is a great project you can work on together before you pass it down to them.

Pay Down Their Debts

You don’t have to wait until you’re gone before you start using your money to help your kids. If you want to be certain that the money will be used to put them in a better financial position, start right away. You can pay off their mortgage or any other debts that they might have using the money you would have left to them anyway. That way, you can rest easy in the knowledge that they won’t be saddled with debts for the rest of their lives. The rest of the money can be left to them in a lump sum and then it doesn’t really matter if they want to spend it on luxuries because all of the important stuff will have already been dealt with.

If you want to make sure that your money gets spent on something worthwhile and teach your kids how to be responsible with their money, why not start a foundation? Instead of giving them the money directly, find charitable causes that are important to the whole family and spend the money on those instead. You can put your children in charge of distributing the money after you’re gone. They might be a bit disappointed that they aren’t getting anything personally but it’s a brilliant way to teach them that they need to work for their money and that they should be grateful for the things that they do have. Another benefit of using the money for charitable causes is that it’s tax deductible so you’ll end up with more money in the long term.

Deciding when and how to hand out your inheritance is a tricky decision that all parents have to make. It all depends on your personal situation and how well you think your kids will deal with the responsibility of that money, but if you get it right, it can set them up for life. But if you get it wrong, it could send them down a path that you didn’t want for them. The most important thing to do is to discuss the money with them ahead of time and try to advise them on the best way to spend it.