2014 is only halfway through, but it has already been a full year. Unfortunately, crimes have been a part of this year, as they are every year. Many of the crimes that are highlighted below are quite shocking, so just be warned. If you ever found yourself in the position of requiring a criminal lawyer (hopefully not), Prime Lawyers Criminal Lawyers are excellent lawyers who provide a wide range of services. Read on to learn more about the worst crimes of this year: 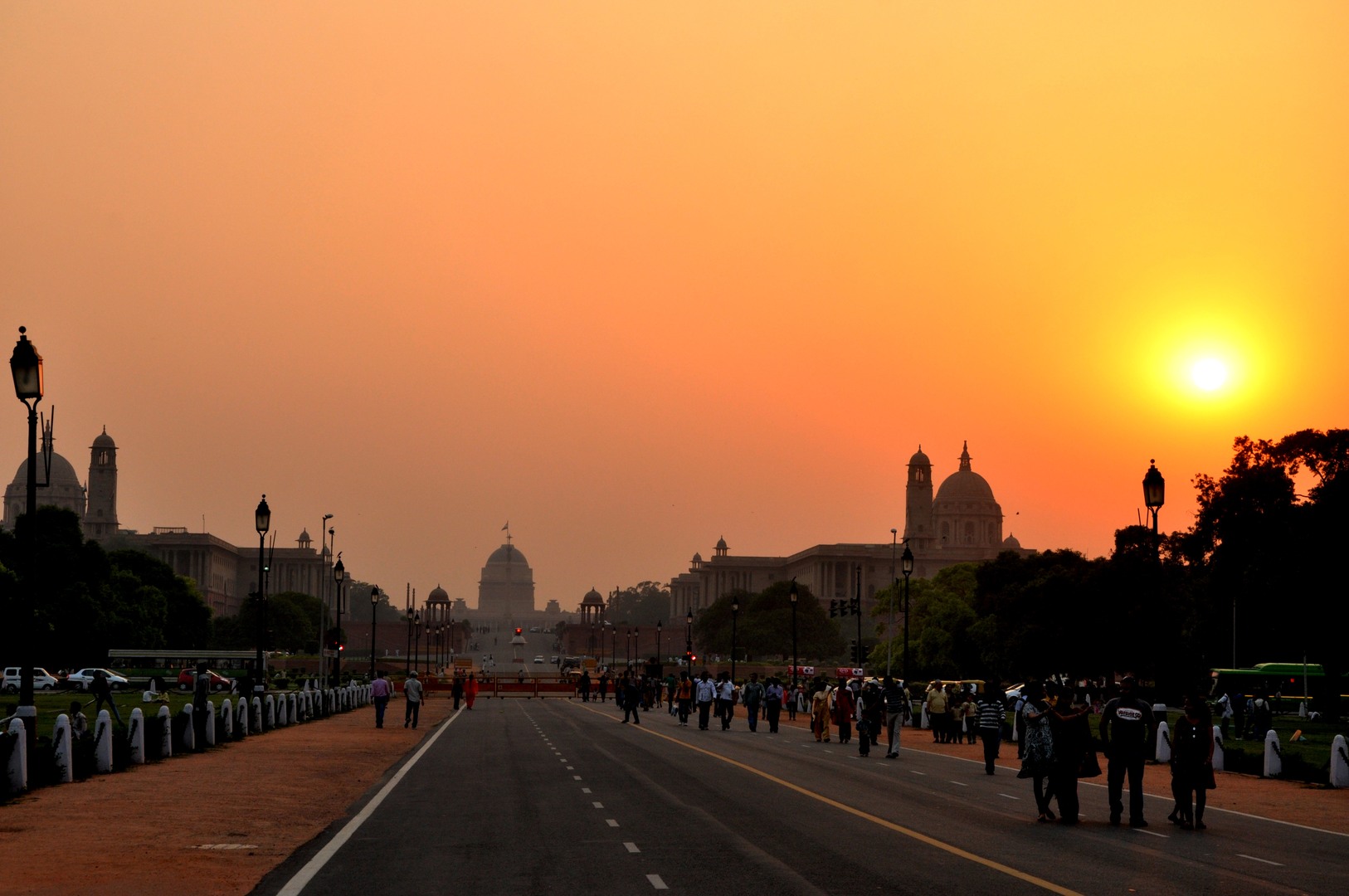 Gang rapes are, unfortunately, terribly common in India and this particular case is just one of many. On May 27th, two teenage girls went into a field that was used as toilet and never returned. Although they were found hanging from a tree the following day and the fact the autopsy showed clear signs of rape, police authorities did nothing about it, allegedly because the girls belonged to a low social class (the “untouchables”) and their murderers and rapists belonged to a higher social class. The case gained national and international attention and it has raised an alarm to the problem with rape, especially across different castes, in India.

This is another terrible crime that took place in 2014 and shocked the entire world. On April 9 this year, one of the students of the Franklin Regional High School in Murrysville, Pennsylvania entered the school armed with two knives. 25 people were injured and Alex Hribal, the 16 year old suspect, was taken in custody by the police. He was charged as an adult and both attempted homicide and aggravated assault were among his charges. 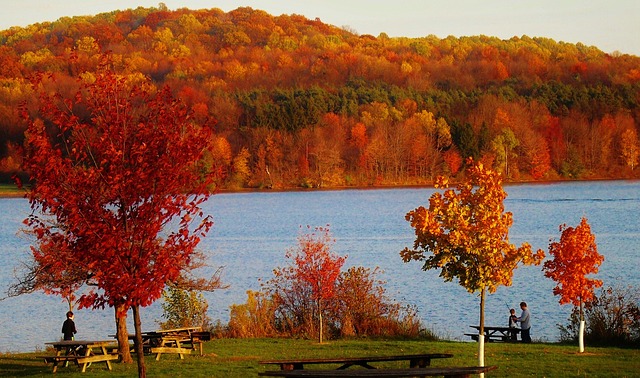 This is a rather unusual case and although it did not take place in 2014, but in 2004, the truth was discovered only this year. In May, Isidro Merdrano Garcia (or sometimes called Isidro Medrano Garcia), a 42-year old man who had been living under a fake name (Tomas Medrano or Tomas Madrano) has been convicted for kidnapping and raping a 15-year old. According to the girl, he kidnapped her when she was 15 years old and he repeatedly assaulted and raped her until 2007 when he forced her to marry him. They lived openly in their community as a married couple and, according to the witnesses, they even threw parties and they attended community events. However, the woman claims that she tried to escape twice and she was severely beaten until she finally managed to reach out to her sister through Facebook and she met with her mother as well.

This is another very shocking crime that took place in 2014. Elliot Rodger, aged 22, perpetrated a series of killings in and near the campus of the University of California, Santa Barbara. He started by stabbing to death his 3 roommates, and then drove in his car to a nearby sorority house where he murdered 2 girls and shot 2 other girls in front of the house. Then he went into a nearby delicatessen and killed another student. Following this, he drove through Isla Vista and started shooting at pedestrians. He also struck 4 of the pedestrians as well. In total, he killed 6 people and wounded another 13. He was motivated by the fact that he wanted to punish women for rejecting him and men for having a better life than him as well. He published a video on YouTube in which he described his plans (and his motivations) and he also sent an autobiographical document to some relatives and friends in which he described his life so far and how he was planning the killing spree.