Think You’ll Never Own A Home

Across many parts of the Western world, the idea of owning a home is as far removed as the idea of visiting the moon; people do it, sure, but nobody you know, and certainly not you. If that thought gets you pretty sad, then here’s some good news: for one, young people generally aren’t buying homes anymore, so you’re not alone! And for two, you don’t even need to go down the traditional route of owning a home, not when there are so many other options out there for you. Remember: a house should primarily provide shelter and a bit of comfort, that’s all! You don’t need to trade thirty years of work to get that. 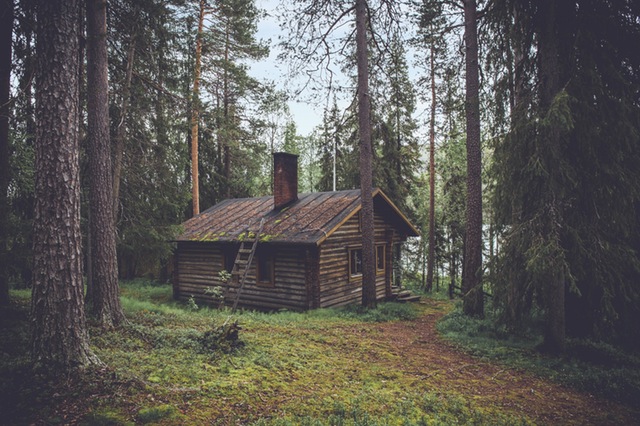 There’s a whole host of pretty awesome alternative housing options popping up across the world. Once you explore these options, you’ll soon discover that not only do you get really great, unique housing, but that you actually get it for a fraction of the cost of a traditional home. The trend setter for this type of housing are tiny homes, which you build yourself for a few thousand dollars, are moveable, and are pretty darn cool by anyone’s standards.

Of course, not everybody wants to live in a tiny house. For some people, like those who want to start a family, it’s just not a realistic option. If you’ve got your heart set on a traditional house but can’t see how you can afford one using the conventional funding methods, take a look at rent to own homes – these are more flexible, don’t require a massive deposit, and you’re not tied down to a long mortgage. If you love living in your home, you’ll be able to buy your home at a pre-agreed sale price, even if it’s many years after you agreed the price!

You might currently live in London, New York, or Sydney, and think: well now, how on earth will I afford to buy a home here? The truth is, you might not be able to, no matter how hard you might try. However, just because your work is in one of those cities right now doesn’t mean you have to settle down there. With the ride of remote, location independent jobs, you could look much further afield. There are places in the world with cheap real estate where you can work and live. It’s a global world, after all, so look further afield and you might just find your dream house at a bargain price. 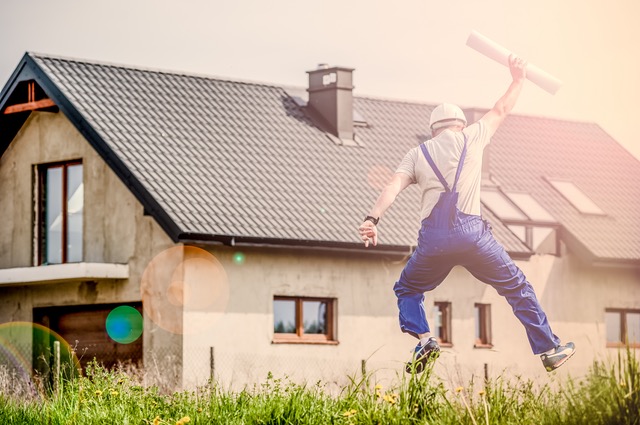 Ultimately, a home is created by the people in it. A four bedroom house with a swimming pool isn’t automatically a home! As such, you should get creative and ask yourself what the very best shape your shelter from the elements (your home!) should take. There’s a million and one different ways to live, and very few of them cost a great deal of money. It could be a houseboat or self-built house. Think outside the box!