Here’s why you need a VPN

If you don’t have a VPN, you’ve been missing out. VPN stands for Virtual Private Network. It helps you stay secure and keeps your connection private when you’re online. VPNS are used by many different people, and are popular for corporations needing a secure connection to remote networks.

VPNs ensure that your traffic remains encrypted between the server and your device. That means that no one can see what you’re doing online. They’re great for when you’re using public WIFI which sometimes isn’t very secure. Many people use VPNs in countries like China where censorship prevents citizens from accessing Facebook, Twitter, and international news sites.

Once you turn on your VPN, your web traffic goes through the VPN first. It encrypts your traffic through a variety of protocols, and the traffic then travels back to your internet service provider’s servers. They can now see that you’re using a VPN, but they can’t see anything else that you’re doing. 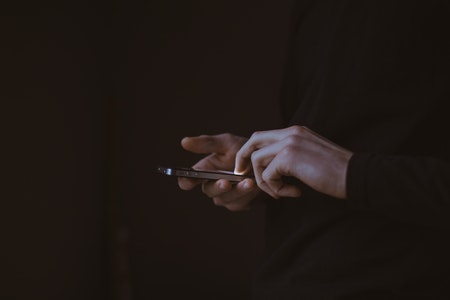 Using a VPN is surprisingly easy. Often, you just have to choose the best one for your needs, install it, and turn it on.

These days, hackers are working hard to get access to any information they can. VPNs prevent them from being able to steal your personal data. You can use a VPN to change your IP address, which will often allow you to access content that’s blocked in your country.

VPNs can sometimes slow down your connection. It takes extra bandwidths for traffic encryption. While this won’t be a big problem if you’re working with a nice fast connection, people who are living in areas with poor internet service may find that VPNs make it more difficult to use the internet.

Many travellers install VPNs before they go to China. This allows them to use Facebook normally and keep in contact with people at home. For people who like to download files online, VPNs can help you do this without worrying about getting caught.

If you work for a company or go to a school which blocks certain websites, your VPN can allow you to continue to access these. Many people use them for Netflix, as the content you can watch changes based on where you’re located. However, Netflix can often tell you’re using a VPN so you’ll need to try it first before you commit to purchasing it.

For travellers, VPNs are an excellent choice. When you’re moving from country to country, you’re often logging into different public wifi locations. One of the biggest risks is when someone hacks these public wifi hotspots. This is another reason why you should never login to your bank or PayPal while you’re on a public wifi.

But when you’re using a VPN, they can’t access your public data. The encryption scrambles your data so you can feel safe no matter where you are.

If you’d like to learn more about VPNs, check out the beginners guide to VPN by vpnsrus.com