The History of Online Casino Gaming

With so many online casinos available, it would be easy to assume that they’ve been around forever. Most of us use the internet every day, and Google is even looking into getting wifi in huge hot air balloons so that people in nations without wifi can also discover the online world.

While the internet has had a huge effect on many different industries, there are few that have been affected as much as gambling. Although it started small, the online gambling industry is now worth billions each year, and there are hundreds of gambling sites which provide services and products to customers in different countries around the world, such as netbet.co.uk which allows anyone with an internet connection to bet on sporting events, play poker and casino games and much more. 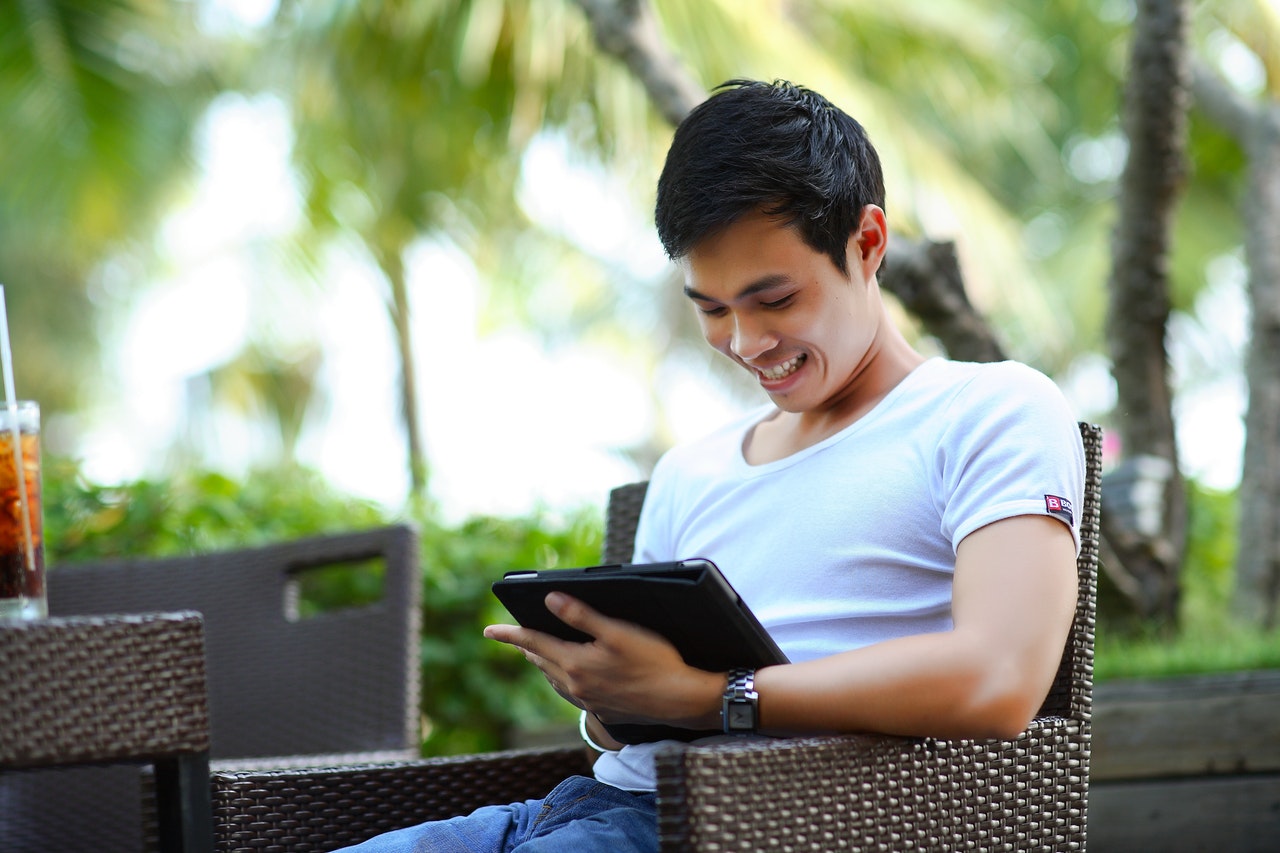 While it’s hard to say exactly when online casino gaming began, most people agree that Barbuda and Antigua was the first country to allow operators to apply for licenses for online gambling. Shortly after, Microgaming developed the first gambling software on the internet, while Cyptologic developed encrypted communication protocols which ensured that financial transactions would be secure in 1995.

In 1996, Intercasino had the first money wager, and the Kahnawake Gaming Commission was formed in order to regulate and license online casinos. The first progressive slot jackpot was called Cash Splash and was launched in 1998 by Microgaming, quickly followed by the 1st poker room on the internet in the same year. There were more than 700 online casinos where visitors could play for real money by the end of 1998.

By 2002, online casinos were generating more than $2.2 billion, with US players contributing the most towards the total revenue (two thirds). In 2001 the UK territories Isle of Man, Gibraltar and Alderney began offering licenses, which now have 8 million players online.

In 2005 online gambling reached its peak, and the UK gambling act represented the most liberal gambling legislation in Europe. However in 2006 the Unlawful Internet Gambling Enforcement Act struck a huge blow to the gambling in the US which made it illegal for credit card companies and banks to process any financial transactions for online gambling sites, causing many international operators to leave the US market.

In 2008, H2 Gambling Capital estimated the online gambling revenue at $21 billion worldwide, and in 2010 there were more than 865 casinos online.

During April in 2011, the US government shut down Cereus, Full Tilt Poker and Poker Stars due to violations of the UIGEA. While this targeted online poker sites, it wasn’t good news for the online casino gaming industry as a whole.

During the same year, a Norwegian student won £11.7 million while playing Mega Fortune Slots online. By 2013 the mobile gambling boom had taken off, and it’s estimated that $10 billion was bet through mobile worldwide. From 2013 the focus was on social gambling, and there are now 85 countries with online gambling legalised online.