By The Sea: Coastal Home Locations To Consider

There’s something inherently special about living next to the ocean. For one thing, your access to seafood restaurants is going to be endlessly amazing – the freshest catch of the day, right from the sea itself to your plate. Humanity tends to congregate around the shores, leading to major cities developing purely because they have a sea port.

While there are benefits to living inland also, there’s no doubt that for many people, the dream is to live by the ocean. If you have often found yourself thinking the same, then maybe your next new home should be the one that makes that dream a reality. The question is – where? Sticking with the continental USA, here are a few areas you might want to consider if the sea is calling you… 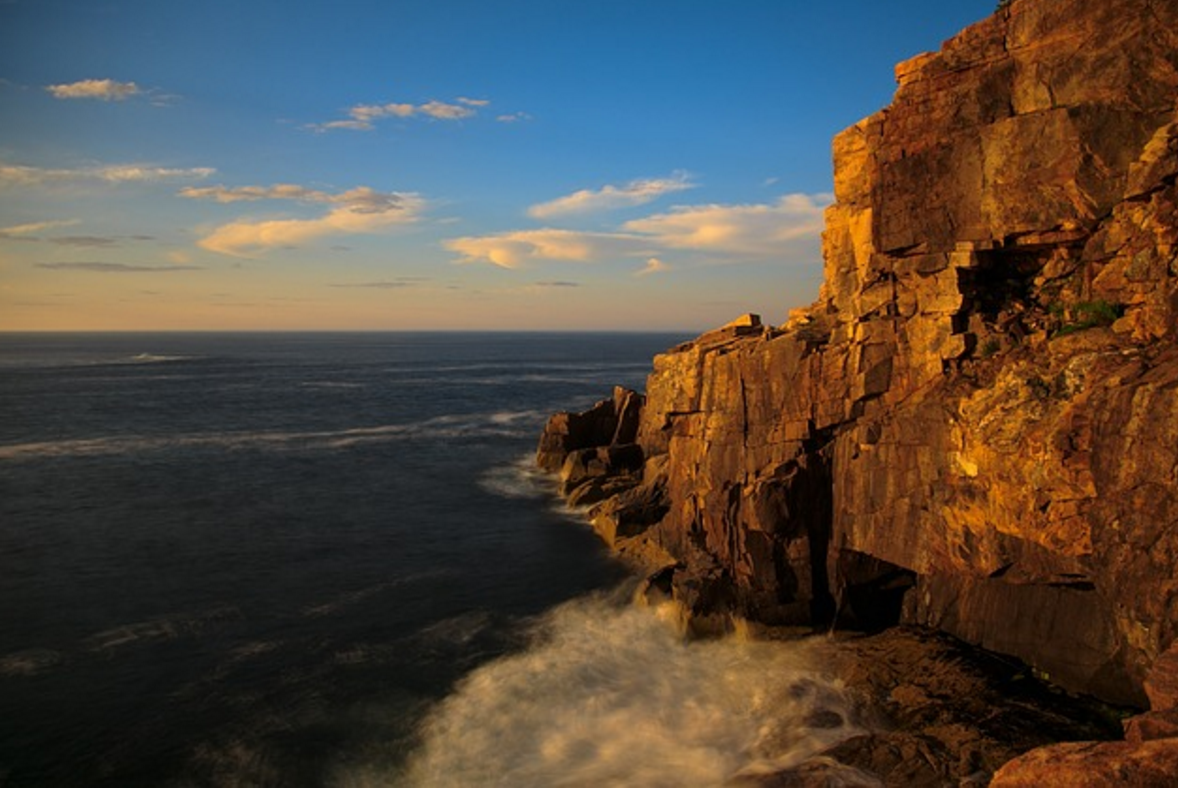 If you’re thinking seafood as the primary reason for wanting to make a change to the coast, then there’s no doubt that Maine should be on the top of your list of priorities. Between the lobster, the clams, and the Atlantic fish all caught on the day, it’s the perfect place if you want to embrace all that sea-living has to offer.

Maine is a fairly well-priced place to buy, with prices ranging from $114,000 to $350,000 in the more expensive Knox County area. Stay away from tourist hubs and you should be able to find something more affordable while still getting all the benefits of the state. 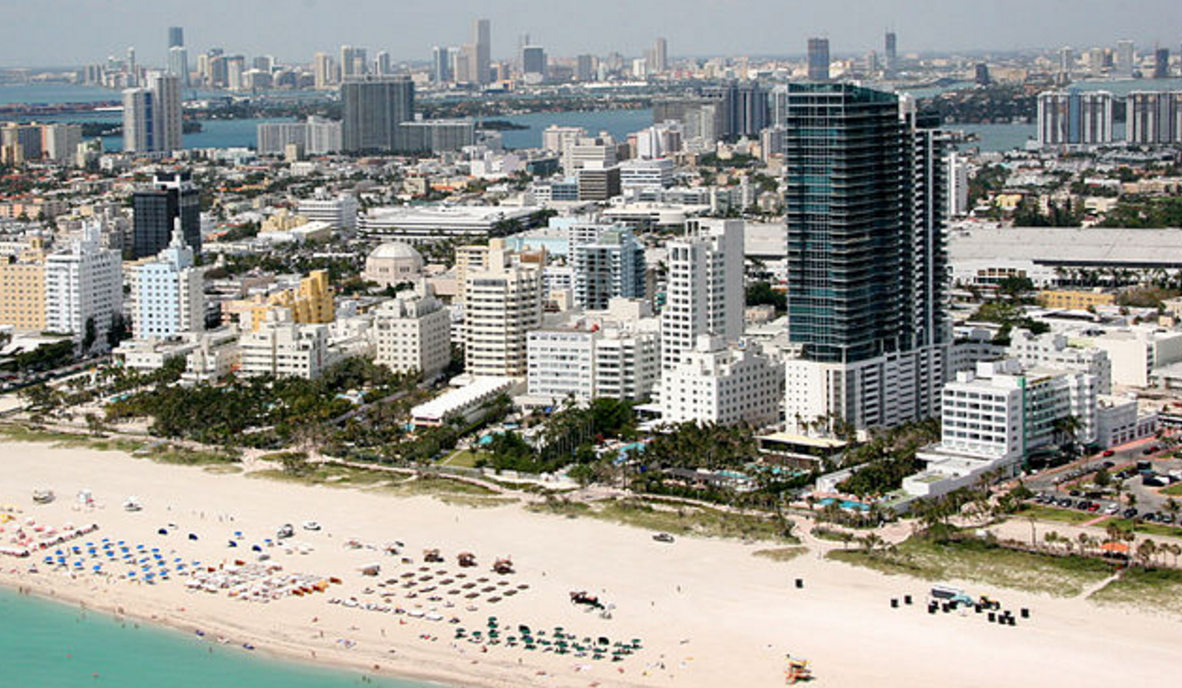 If it’s bright blue waters and sandy coastlines to explore that you want for your home, then look no further than Florida. With cities like Miami playing host to the great and the good of the worlds of showbiz, there’s obviously plenty to be enjoyed in the houses and condos that dot the shore.

Florida is often seen as the grey state; the state that people retire to when they are in need of warmer climes. Obviously, the temperature is something to be treasured, but there’s still plenty more to offer the non-grey population too – this is the home state of Disney World, after all! 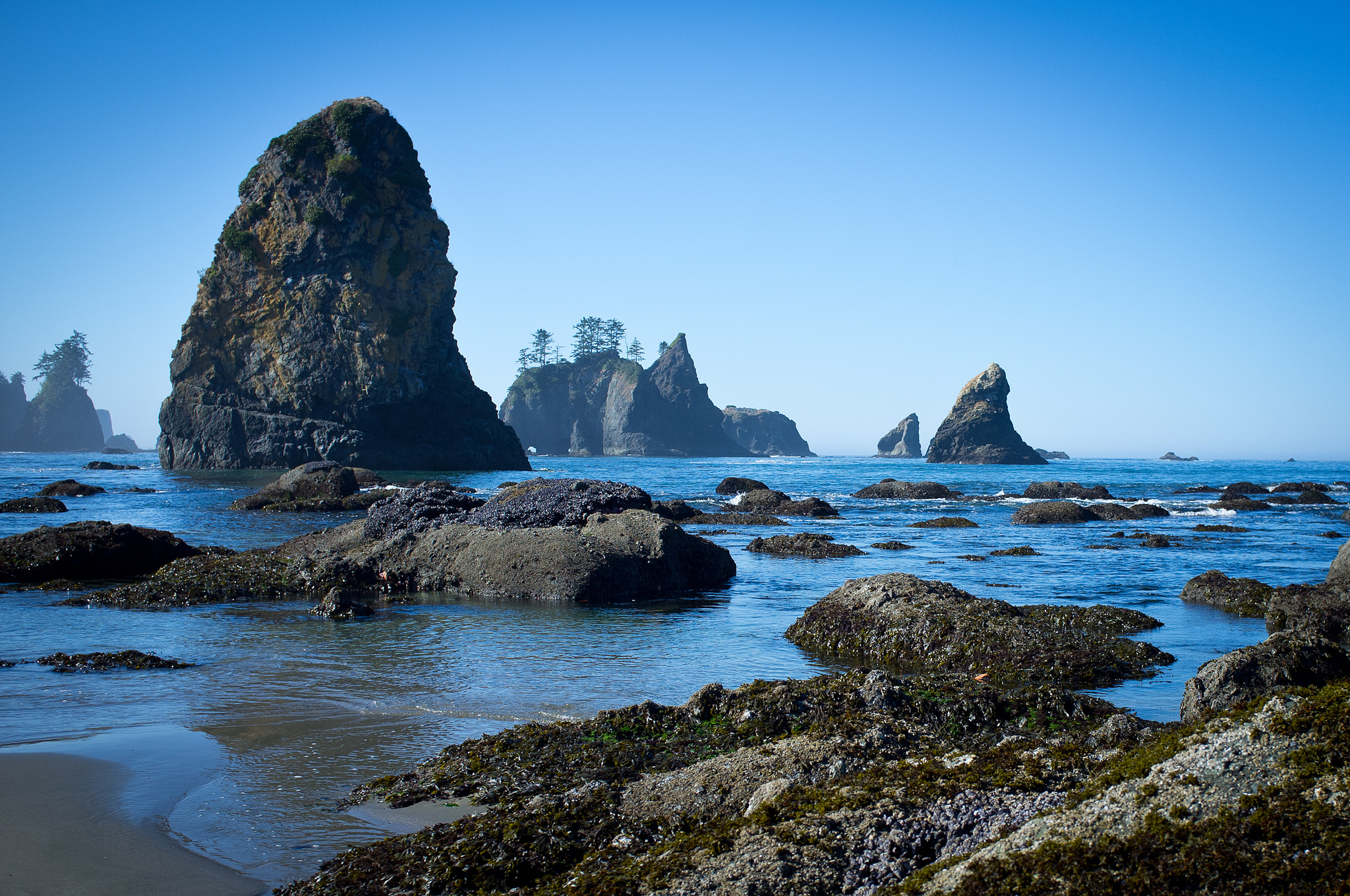 Finally, to the west coast but not to California – might as well try something a bit different! Washington is a state often overlooked, but it shouldn’t be. Due to its proximity to Canada, there’s a wide range of temperatures in the state as well as beautiful mountain passes and lakes you could delight in losing yourself in.

Thanks to the fact it is so frequently forgotten, Washington is the least expensive state to consider of the three we’ve looked at. It’s definitely one to get into quickly though; house prices are rising faster in Washington than in any other state. If you want a view of the Pacific without the tourist-laden lands of California and Oregon, this is definitely one you need to jump right on into.

Of course, in a country the size of the USA there is plenty more coastline besides – but if you’re determined to make your home by the sea, the above three are a decent place to begin!