IS PUNE A GOOD CITY TO LIVE IN?

Yes, Pune is an ideal city to live in. The city’s clocking development pace is only set to the rise in the near future. The IT parks, educational institutions, and housing facilities in Pune are unparalleled. Its location has been its strongest suit and has been encouraging people for decades to move to this city.

It has a harmonious life and has been awarded as the second-best city in India. It also has soothing weather throughout the year and affordable homes. Top builders in Pune are constructing more homes and tapping into these opportunities. People have taken a fancy towards the city and the number of citizens moving here has rapidly increased.

There are many people who have lived in metro cities their whole lives and reached a point of saturation. They need the subtle mix of commotion and peace offered by this city. The traffic is controlled, the people are pleasant and the city has been on the right path of ever-growing developments.

Top builders in Pune have witnessed significant growth in real-estate demand in the past 10 years and expect the numbers to augment. It has a homely aura that is difficult to evade. Pune is also home to some of the most revered defense institutions in the country and welcomes several aspiring cadets every year. It helps shape them into brave officers who fight to protect their country. 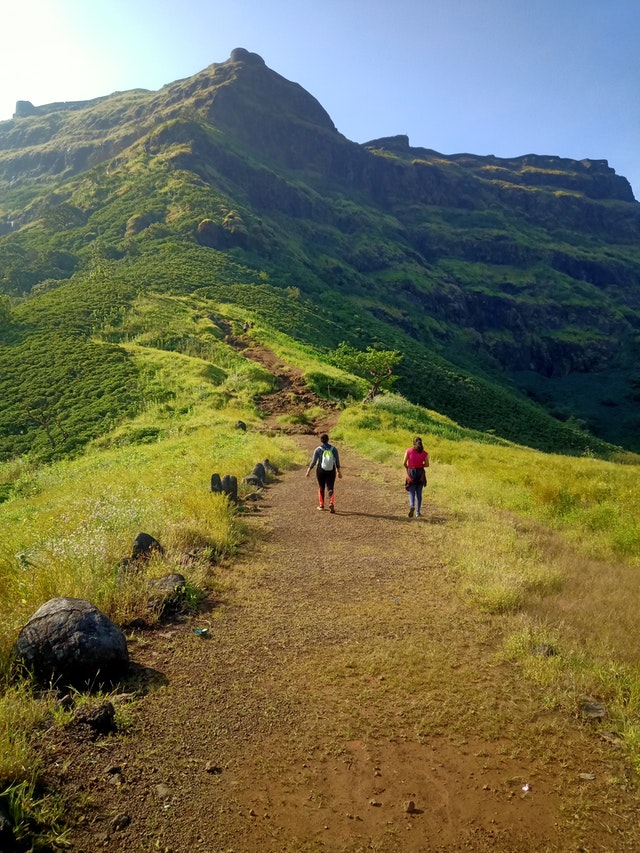 REASONS TO MOVE TO PUNE

If you are turning a new leaf and are contemplating your city choices, you must consider Pune. It is a lively city that offers a quality standard of living and great opportunities. It brings a much-needed balance to the otherwise tumultuous lives of metro cities whilst not compromising on favorable prospects. Here are more reasons that might convince you to move to Pune:

Most cities in India are extremely hot during summers or humid. However, Pune is known for its pleasant weather offerings throughout the year. It is surrounded by mountains and greenery, resulting in enjoyable weather.

The evenings are typically windy and it does become scorching hot. The city locals cannot stop raving about this factor because it never gets too hot or cold. The weather is akin to Bangalore. It can be quite frustrating to constantly live under air conditioning. Hence, if you are someone who likes breezy weather, Pune is the city for you.

Some of the most prestigious colleges are based in Pune. From Symbiosis to Fergusson College, ILS and several others have been around for many years and continue to mold students for a better tomorrow.

The National Defence Academy is also based here and trains cadets for the Indian Army, navy, and airforce. The academy is a bit of a drive from the main city but provides a beautiful campus for cadets to learn and prosper.

Pune has over 110 MNCs and is one of the biggest IT parks in India. Some of the most popular companies to have set up shop here are Infosys, Wipro, and Cognizant. Job seekers can seize the opportunity to work at these successful companies while also enjoying city life.

The city of Pune has become favorable and continues to inspire people to grow their careers and family in the city.