The ancient Greek physician Hippocrates, in his famous quote written around 5th century BC, was essentially referring to nutraceuticals. 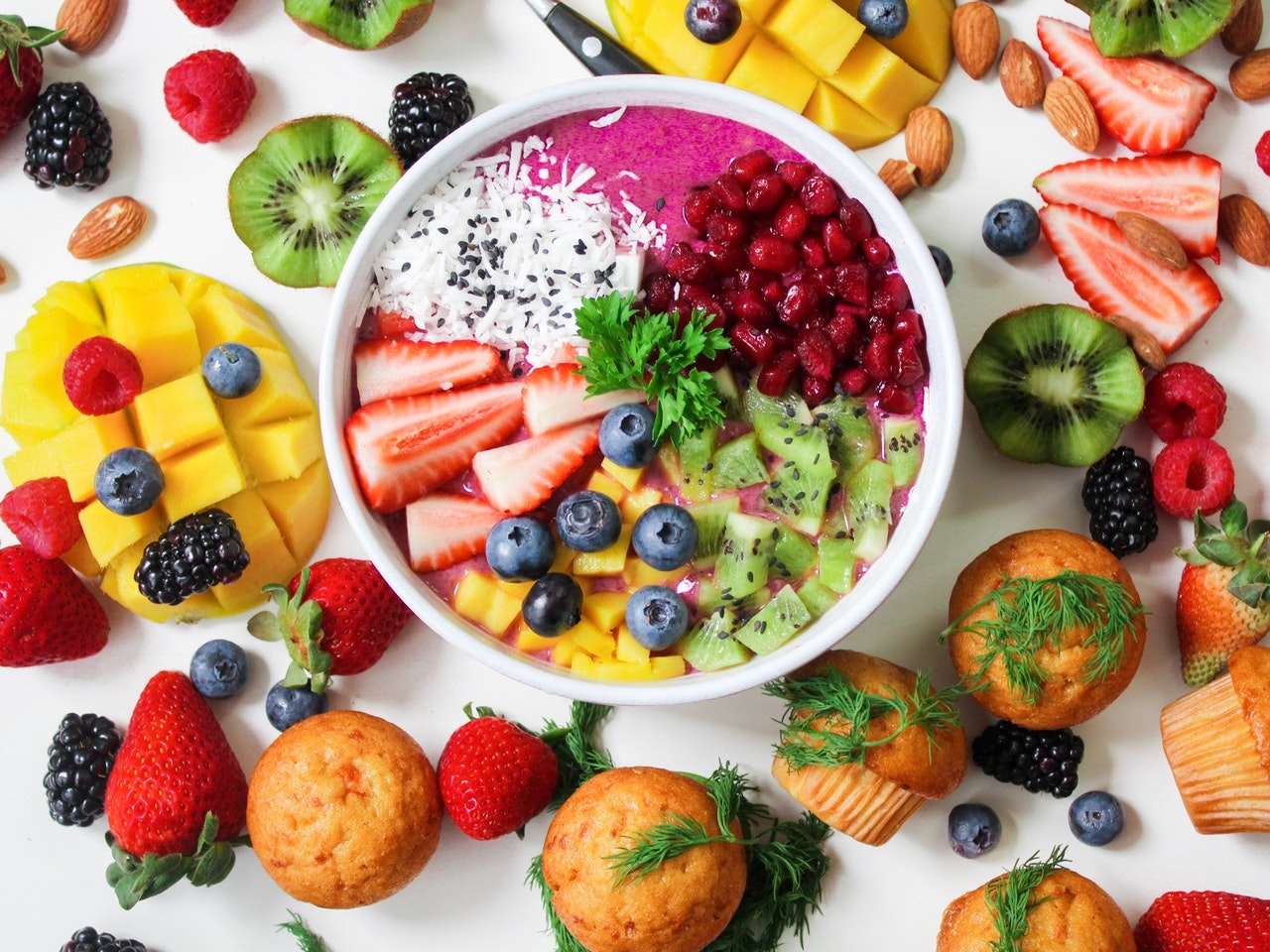 “Let Food Be Thy Medicine And Medicine Be Thy Food”
– Hippocrates

The portmanteau of the words “nutrition” and “pharmaceutical” was coined in 1989, some 1500 years later, by Stephen L. DeFelice, founder and chairman of the Foundation of Innovation Medicine.

A nutraceutical is any substance that is considered to be a food or its part which, in addition to its normal nutritional value, provides health benefits, which can include the prevention of disease, or promotion of health.

Different jurisdictions have collectively agreed that the term ‘nutraceutical’ has no regulatory definition. As a general consensus, a nutraceutical should be a non-toxic food component, with scientifically proven health benefits.

Many ancient civilizations, including Indian, Egyptian, Chinese, and Sumerian, have extensively explored the medicinal traits of various food commodities. Ayurveda, the age-old Indian discipline of health science, mentions the usages and benefits of food for therapeutic purposes. The modern nutraceutical industry that is thriving currently, had begun to develop in Japan as early as the 1980s.

In this article, we’re going to provide you with a few intresting ideas you can ponder about.

1. IV drips are the new black

Using intravenous (IV) drips outside of medical facilities is not exactly a new concept – remember those anti-hangover drips that were all the buzz a few years ago? Today, however, IV treatments are taken to a whole new level, thanks to revolutionary vitamin concoctions set to revitalize the body.

The method has many famous supporters, such as the NY-based Dr. Frank Lipman, who is swearing by his favorite Cleanse programme, having used it and other IV treatments for over 20 years. As Dr. Lipman specializes in functional and integrative medicine, it’s hard to find a more trustworthy advocate for IV therapy.

There are specialized IV clinics around the globe, and new ones open every day. In London, if you decide to visit Harley St’s Plastic Surgery Group, you will be amazed to find an extensive selection of IV drips on offer. With any of their 90-minute treatments, you also get complimentary refreshments and can even pick the music.

At the Ned, a new clinic called The Elixir is happy to provide Vita Drip infusions of micronutrients and amino acids, claiming to rid the patients of fatigue, jetlag, stress, and even aging.

In LA, a Santa Monica clinic called Infuse Wellness offers highly specialized drips for conditions such as migraines and surgery recovery. So, whether you’re getting a manicure or an IV drip on the next night out with friends, the choice is yours!

Cannabidiol, or CBD in short, had risen in popularity in 2018, and this onwards and upwards trend isn’t going anywhere in 2019. From oil-based skincare formulations in mainstream stores (hello, The Body Shop, Lush, and more) to a wide variety of commercially available supplements, CBD is everywhere.

One of the main reasons is the ability of CBD oil to reduce anxiety and treat chronic inflammation. Both factors are often precursors of more serious conditions and should be tackled promptly. There even more advanced applications of CBD that are being extensively researched, such as epilepsy, insulin resistance, and neuropathic pain. Those, however, are a prerogative of clinical researchers – and in the meantime, general population keeps taking advantage of calming, focus-promoting properties of CBD.

It’s worth noting that using therapeutic CBD has nothing to do with getting “stoned,” as the psychoactive compound THC is removed from such formulations. So, CBD is pretty harmless – why not try it if it works?

No more wondering how to fit multiple wellness stops into a busy day – one-stop wellness shops are growing in popularity! With every practitioner in place, you can find anything from healing practices to yoga under one roof. Holistic treatments? Check. Pilates classes? You got it. Group exercise classes? You bet! Gym memberships simply don’t cut it anymore, and new recharge hubs are making a bold statement in 2019.