Signs He Wants to Win You Back

Numerous studies show that men are much foolhardier in making certain decisions. That usually means they more often decide to end the relationship without even thinking about the reasons behind it. But that’s why the stronger sex regrets more often. And if you are the one who ended the relationship, the abandoned man may want reconciliation when he realizes you are the woman of his dreams.

Check the source below to find out common reasons for a breakup: https://bestlifeonline.com/breakup-reasons/

Men are not good at playing the hot-cold game like ladies are. It doesn’t always mean the guys are more honest, but it’s harder for them to hide something that doesn’t suit them or they do not like. It means there are some more or less noticeable signs that your ex-boyfriend will show you if he wants you back.

If you want the same, try to understand your ex-lover’s intentions. It’s important to remember that the signs that he wants reconciliation can vary from guy to guy. So you must learn how to read these messages carefully and spot the signs. 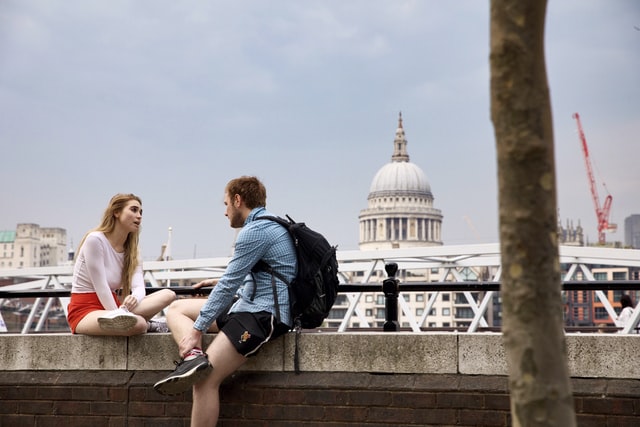 The desire to maintain communication should be a clear sign that your former partner is not indifferent. He may not want reconciliation now, but as soon as he wants you to be in touch, there’s a good chance he’ll change his mind soon. The more often he writes or calls you, the greater the chance that he wants you back.

If your ex-boyfriend wants you back, he will ask your friends about your welfare. He will also mention you or some of your happy moments quite often. Pay particular attention if he’s asking about your love life. If he tries in every way to find out if someone has already come to his place, it’s clear that your former lover is not indifferent.

Another sign of a guy wanting you back is his jealousy, not only on other men but you being solo. After a breakup, you’re free to do whatever you want. That’s exactly what he’s scared of. Your ex shouldn’t be jealous if he has no feelings for you. But if he’s annoyed because you are doing well or someone new may have appeared, he didn’t get over the breakup.

You can tell your ex-partner wants you back by his body language. If he doesn’t let you go, he might be too scared to admit that. But his body won’t hide the desire for you. He may try to speak anytime you meet. He’ll try to make eye contact and even pass you a smile. In short, he’ll do anything to be near you and prevent any other guy from doing the same.

Not Hiding His Sadness 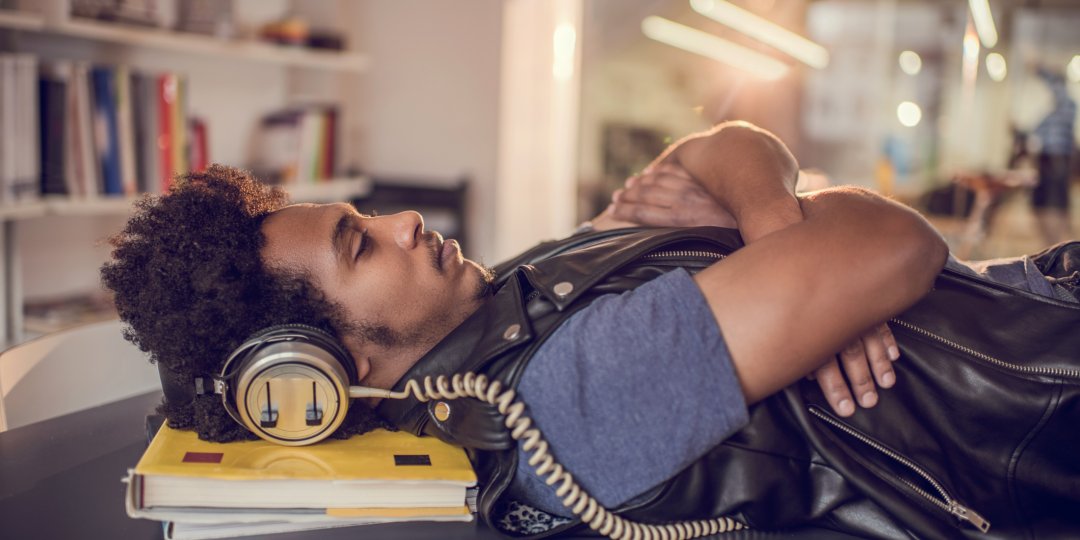 The guy you dumped might show signs he wants you back but is scared to admit that. He may not be bold enough to tell you the truth, but he’ll find other ways to express his sadness – social media. In today’s world, these networks serve many purposes, even for overcoming breakups.

You’ll be surprised by how many guys use social networks to be sentimental. If you look at the profile of your ex-boyfriend, you might run onto things showing his grief. So if you two are still friends in the virtual world, use that to check if he’s still into you. He might be making subtle reminders of your relationship, such as sharing a song you both love. That way, he leaves some trails hoping that you will notice them and make the first move.

In a manner of social networks, the most obvious sign that a guy wants you back is the inspection of your profile. He would like to know what’s going on in your life, so he will check your profile frequently. You can expect him to like everything you post. He simply wants to remind you of him and show that he still cares. 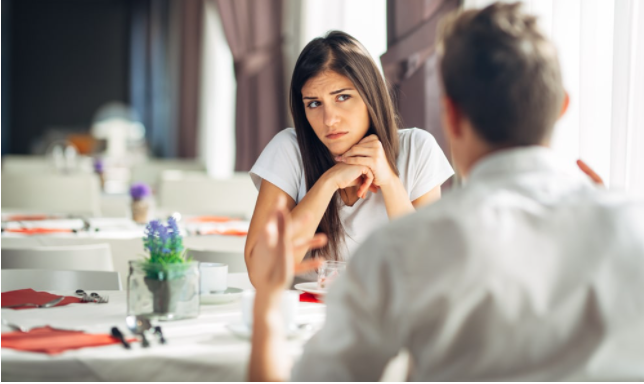 Men don’t like to admit their mistakes, especially if these are about their love life. But if his feelings for you are stronger than his ego, he will do it. Maybe he was too possessive and jealous for no reason, so he left you because of suspicions that turned out to be incorrect. Sincere repentance for a mistake can be a good sign.

There are situations when women initiate a breakup due to mistakes they could not get over. For example, he may have prioritized other things over your relationship. Of course, you can’t expect your partner to spend 24/7/365 with you. But if you’ve arranged a date, and he cancels it because of a game he wants to watch with friends, you have a good reason to leave him (if those situations repeat).

Most men realize that something is valuable to them only after they lose it. Suppose your ex admits his mistakes that led to the breakup. In that case, chances are he’s really sorry about it and wants to give your relationship another chance. And if you want the same, ask yourself these questions before doing anything.

You can’t ignore the signs of a guy who wants you back, especially if you want the same. Those can be subtle, but no man can hide his feelings for too long. If you spot some of these in your ex-lover, and you’re still in love with him, reconsider your decision and give him one more chance.