A Look At How Some Companies Are Becoming More Sustainable

Sustainability became an issue in the early 1690s when the book “Silent Spring” by Rachel Carson was released. In the 1970s, environmental organizations began to pressure large businesses to do better when it came to environmental stewardship. In the 1980s and 1990s, major environmental disasters like the Exxon Valdez oil spill put a further spotlight on this issue.

Government and non-government organizations have also pushed companies to become more sustainable. Recently, the Business & Sustainable Development Commission weighed in. Their report said that companies that adopt a sustainable business model stand to make up to $12 trillion by 2030. What follows are some companies that are stepping up to the plate and taking their environmental responsibilities seriously. 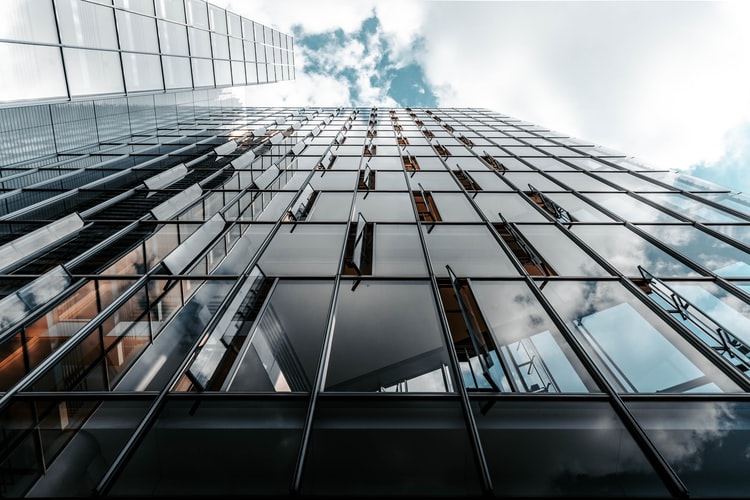 Nestlé has been working hard in recent years to protect the environment. Since 1991, they have been reducing the weight of their product’s packaging. They have also been using a team of over 1,000 agronomists to show farmers around the world how to reduce their environmental impact. Nestlé has been reducing the amount of water used in its supply chain and showing other organizations how to use this resource more effectively.

Cisco Systems has converted 80 percent of its energy usage to sustainable sources such as solar and wind. They have also partnered with Dimension Data to stop poachers from killing rhinos in South Africa. This has been a very successful effort with 96% less poaching occurring since this partnership was implemented.

This is a Hawaiian premium bottled water brand, founded by its CEO Ryan Emmons. It offers a healthy, sustainable alternative to other brands. The water it sources has been naturally filtered by the Mauna Loa volcano on the Big Island. It’s rich in electrolytes, silica, and has an ideal pH level.

The water Waiakea Water sources is renewable and sustainable. The facility where the water is bottled at gets 33% of its energy from renewable sources. The process used to manufacture bottles emits 90% less carbon compared to traditional bottles. The bottles also do not contain BPA.

Interface produces commercial flooring. In the 1990s, they announced that they would eliminate all of their negative impact on the environment by 2020. Interface has been true to its word. They have replaced latex with recycled PVB in their precoat. Their factories get 95% of their energy from renewable sources. The amount of carbon used to produce their carpet has dropped by 98% and their use of water has declined by 93%.

Ikea is known for its affordable furniture that you put together yourself. They are now also being recognized for their sustainability initiatives. They are introducing products into their stores that help their customers cut the amount of energy and water they consume. They have a tap nozzle, for instance, that cuts water usage by 90%. They are also making furniture out of more sustainable materials. This includes making much of their furniture out of 77% wood and 100% cotton.