Steve Ritchie is a perfect example of the fantastic possibilities that hard work and determination can produce in America. At just 43, Mr. Ritchie is Papa John’s CEO, the culmination of an over 20-year journey that seen him transform a $6 per hour job into franchise ownership. Mr. Ritchie’s hard work, determination, and skill have all helped transform Papa John’s into the third-largest delivery company in the world.

His incredible journey began in St. Matthews in 1996, taking orders at a local Papa John’s shop. According to Ritchie, “I fell in love with the brand,” as he was promoted to manager and multi-unit supervisor. He then invested $46,000 into opening up a Papa John’s. From there, he caught the eye of company executives to become the director of global operations before being named Papa John’s CEO on January 1, 2018.

Self-described as “introverted and shy,” Mr. Ritchie has taken a subtle leadership role in a company whose founder has often taken a more extroverted part. However, Ritchie is dedicated to the idea that the employees, at every level, help make Papa John’s a unique brand. 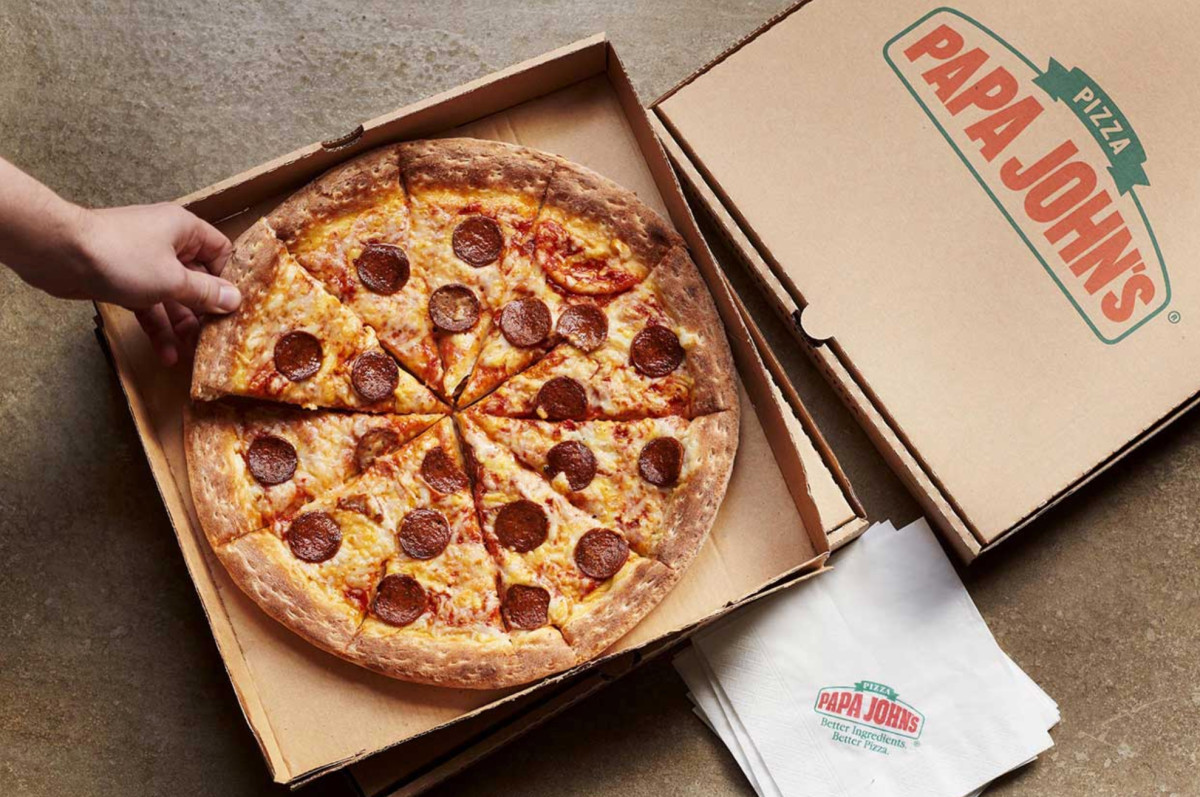 Ritchie’s Focus on Hard Work Made Him Stand Out

Steve Ritchie’s role as CEO and president showcases a different side to Papa John’s that is often not mentioned by the average press: their process of internal job placement. Rather than bring others for leadership positions, they focus on internal improvements to the company. What other company can say that their CEO originally started their career as an entry-level worker?

Of course, Mr. Ritchie’s success is due not only to Papa John’s unique promotion style and internal focus but on his hard work as well. How else could somebody making $6 per hour have the energy and character to take out a $46,000 loan to buy a franchise and become a CEO of the same company? Though he may be shy or introverted, he loves this company and knows how to make it succeed.

And through some tough patches in 2018 and 2019, Mr. Ritchie has kept a cool head and a focused attitude. And others within the company have noticed. Vaughn Frey, president of the Papa John’s Franchise Association, said that the new Papa John’s CEO is taking the “right initiatives to reinvigorate growth and recognizes the importance of working together to move forward successfully.”

Since taking over the operation of the company, Mr. Ritchie has shown a unique vision and a far-reaching scope that could help Papa John’s take over more of the marketplace. For example, he has expanded its marketing efforts to include more digital elements, including high-quality online videos, SEO content creation, and an increasing use of online ordering and phone-based instant order options.

Concepts such as these underline the initial idea of Papa John’s and its desire to connect with the customer and foster a friendly and open image. Ritchie wants to keep that image strong in the minds of buyers and wants to focus even more on internal promotion. Currently, 98 percent of all restaurant managers and those in leadership positions are promoted from hourly jobs held by people within the company.

Moving forward as a company, Ritchie hopes to foster that feeling of being a tight-knit family in an organic matter. He had this to say on the topic: “By focusing on our team members, we will deliver the world-class experiences our customers deserve. At Papa John’s, any opportunity is achievable if you dedicate yourself to putting your best foot forward every day.”