Life is full of tough choices. This is something that you’ve probably realized at this point. The thing with difficult choices is that there’s a temptation among many people to try and avoid them as much as possible. The vast majority of people would simply prefer an easy life that they don’t need to think too much about. Now, this might be comfortable, it might be easy, but you’re never truly going to get the most out of your life doing things this way. Life’s tough choices and big decisions might be scary, and they might come with some risks, but they can also lead to some of the best and most exciting things that you’ll ever do. If you really want to live a full life, then there’s only one thing that you can do. Take the leap! Throw yourself into those scary situations and tough decisions. Otherwise, you’re going to find yourself feeling frustrated and stuck, never getting the chance to grow at all.

Of course, that’s a lot easier said than done! It’s one thing to say “go and do it!” and it’s a whole different ball game to actually follow through with it. After all, if everything were easy then there wouldn’t be much of a need to think about it all that hard, would there? But if things were easy then they also would have as much meaning either. To help you squeeze the most out of your life, here are some of life’s more difficult, and stressful, moments and how to face them head on.

There are few things worse than getting stuck in a rut. Having to spend every single day at a job that you hate, working all hours despite the fact that you get absolutely no satisfaction from it whatsoever. It can be frustration, soul-crushing, and miserable. Of course, many of us stick with those jobs because the idea of taking the risk to find something new can be pretty terrifying. As unpleasant as their job might be, many people find it preferable to the uncertainty involved in trying to start again. But in the end, you’ll get far more out of taking that risk than you would from constantly playing it safe and feeling miserable. The idea of failing at something can be incredibly frightening, but if you never even try for it then you’ve already failed. 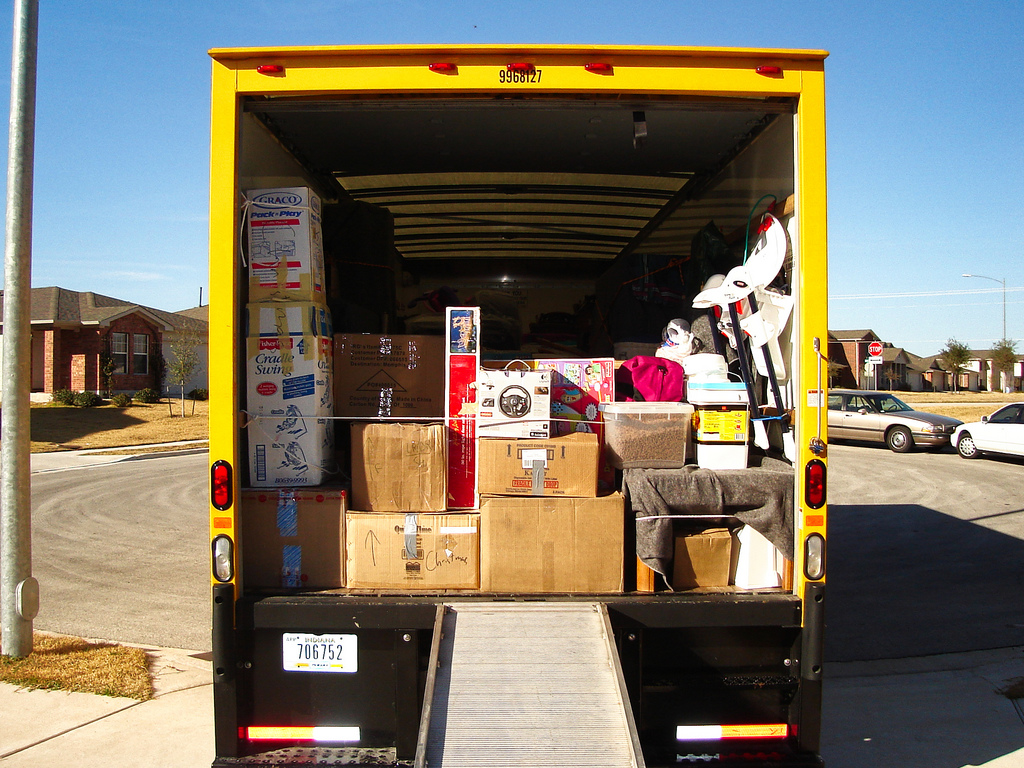 Everyone needs a fresh start every once in awhile. Sometimes it can be something small, like a new look, or maybe it’s something a little more significant, like uprooting yourself and starting over again in a new place. Like it or not, you often carry a lot of baggage around with you and sometimes you realize that you’ve simply gotten everything you can out of a particular place. Of course, as tempting as a new start is it can be cripplingly scary when you start thinking about actually doing it. Finding an apartment for sale and saying goodbye to everything familiar can be genuinely terrifying, but that doesn’t mean it’s not worth it. A new home gives you the chance to redefine yourself, make new memories, and find your own version of home.

A change of lifestyle 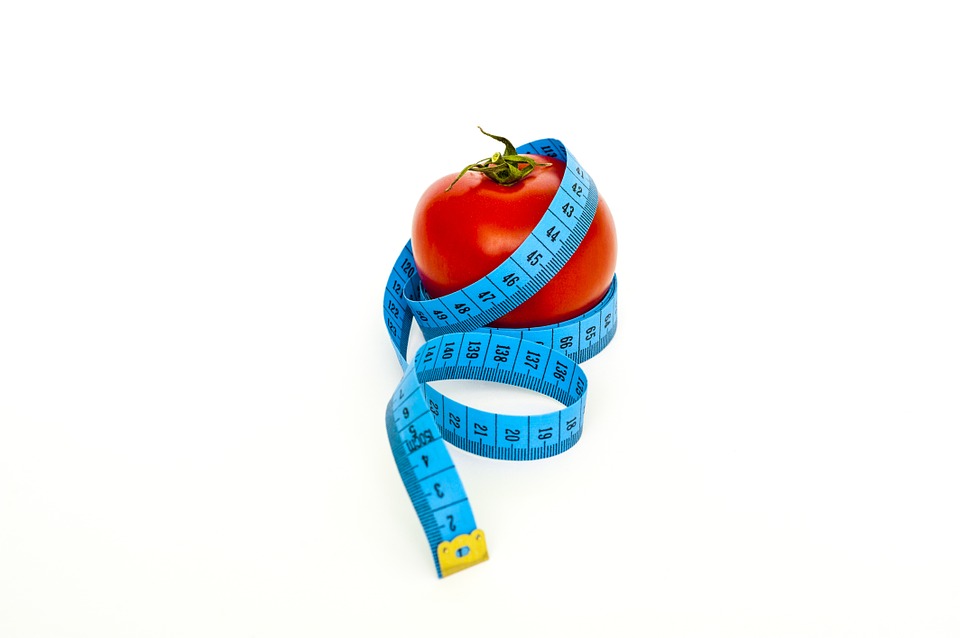 There are plenty of things that we’d like to change about ourselves, and a lot of the time they are things that we’re totally capable of changing, and yet we don’t. Why? Because it’s hard, that’s why. Making a real change to yourself, whether that’s mentally or physically, takes a lot of hard work. Dieting, exercising more often, getting more sleep, and being more sociable are all things that many of us would love to be able to do, but far too often people just aren’t willing to put in the work. Sometimes it’s just a matter of discipline, you’ve got to be willing to stick it out, even when it isn’t particularly fun or enjoyable. In the end, you’ll be so grateful that you did. 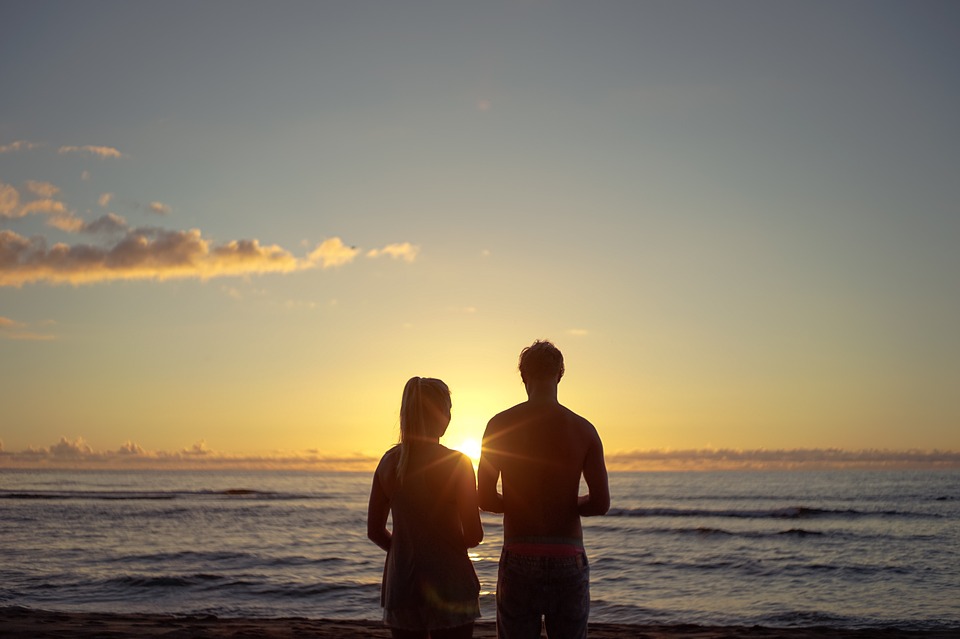 Many people can be pretty emotionally guarded. Often that comes from being hurt in the past, so it’s pretty understandable. The issue with that is that you’re letting things that happened in the past dictate what you do with your future. No one is expecting you to immediately get over any heartbreak that you have gone through in the past, but the one thing that you cannot do is let that heartbreak define you. If you find yourself on the edge of something new and exciting, and you’re tempted to back away because of things that have happened in the past, you run the risk of missing out on something truly amazing. The best thing that you can do is to just go for. Close your eyes and take a leap of faith!