Writing in a Conversational Tone

One of the keys to successful ecommerce marketing is personalization. With so much communication conducted using screens and keyboards the human touch is now more important than ever. To this end, writing in a conversational tone imparts a sense of warmth your customers will appreciate.

In much the same way as you chose your ecommerce theme, the style you use for your written communications should be based upon the nature of your ideal customer. The idea is to give them the feeling you’re someone to whom they can relate.

Here’s how to accomplish that.

The most common piece of advice you’ll get when discussing writing in a conversational tone is to “write like you talk”. While this is true to a degree, there’s a bit more to it than that. Yes, you want to communicate using the plainest language possible, but you still have to pay attention to the rules of grammar and punctuation.

Further, when we talk, we don’t usually bother to edit our words. We clear up misunderstandings as we continue the conversation. We don’t have that luxury when people are reading our words. So, while you want to use the same type of language you use in conversation, you want to make sure the words you choose are precise. 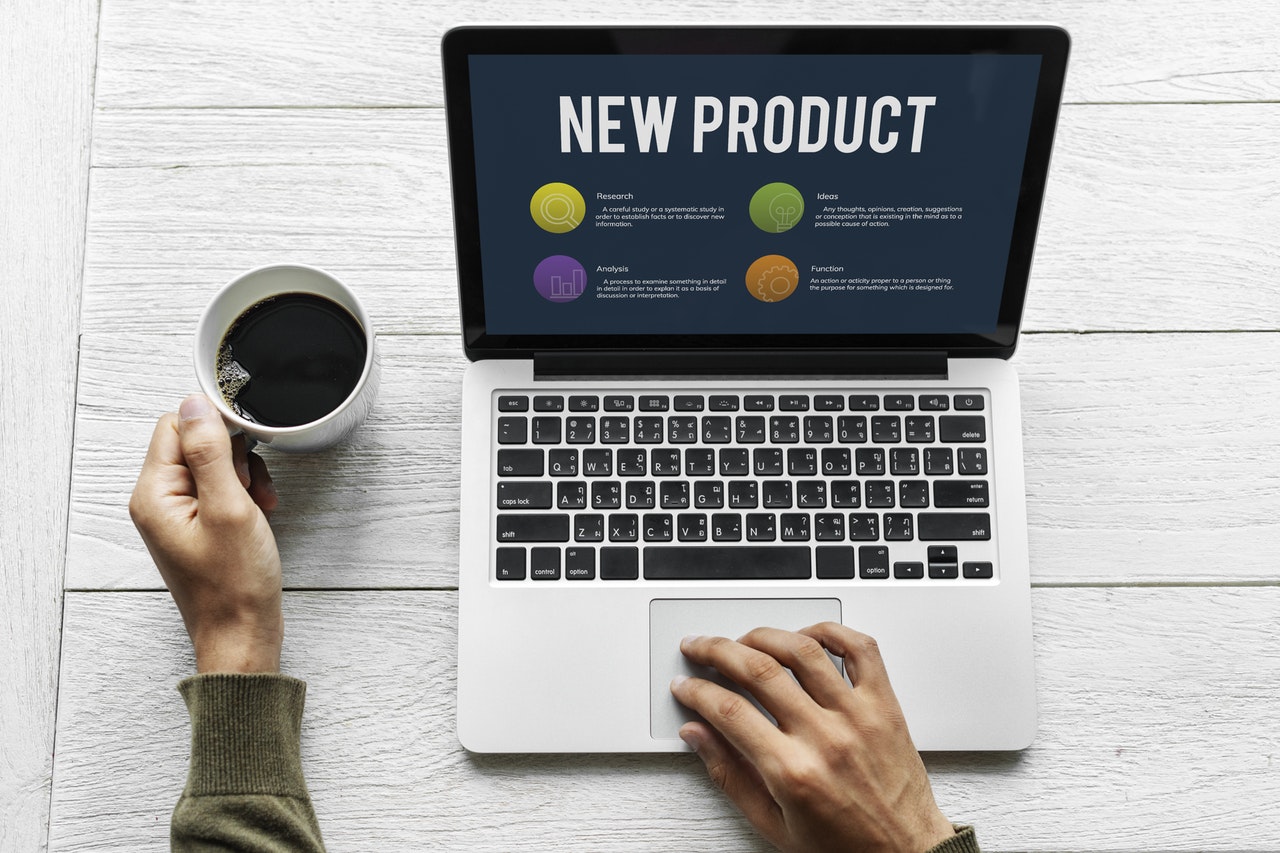 Avoid Jargon, But It’s OK to Use Slang

You’re going to glaze over pretty quickly if your doctor starts talking to you about “diastolic” this and “systolic” that. But if your physician says your heartbeat is “offbeat,” that’ll get your attention.

The takeaway? Stay away from words your audience would never say. Use plain language instead of industry jargon. Now, with that said, if you’re selling something like snowboards, there’s a language that goes along with the sport and the lifestyle. It’s OK to employ it—if you know exactly how, when and where to do so. Otherwise you’ll come across as fake, which will turn your readers off.

Similarly, when you design your site, choosing a flexible ecommerce theme like those offered by Shopify, will allow you to adapt the design to be reflective of the shopper’s lifestyle.

Write to One Person

Every good marketer says speak in terms of your customer’s interests. After all, the first question any of us ask when we know we’re being subjected to a marketing message is, “What’s in it for me?”

So, rather than I, me and my; write you, your and you’re.

If It Sounds Written, Rewrite It!

Reading a piece aloud once you’ve finished a piece is a good habit to get into. This allows you to hear how it sounds. If it’s formal, rigid, or preachy, you have some adjustments to make.

These tips will help you deliver a more relaxed tone.

One more thing; there’s no need to resort to exclamation points to convince a reader of your enthusiasm. The words you choose and the way you employ them should be good enough. Writing in a conversational tone brings more humanity to your communications. It makes it easier for the reader to relate to you as a person and it’s essential to building a community.