5 Surprising Things To Do in Vegas

Las Vegas; the epitome of glitz, glamour and glorious excess is a place that everyone should visit at least once in their lifetime, the city sprouting up from the desert like an oasis of hedonism and excitement. Whilst many will be happy flitting between Vegas hundreds of gaming halls, there’s another Vegas beneath the chip-studded veneer that has its own particular draw.

You wouldn’t have thought it, but Vegas does indeed have its own crop of historical fancies for individuals who want a moment of quiet away from the slot machines. The Marjorie Barrick Museum of Natural History is home to excellent exhibits concerning the history and culture of the Native American populations of the south-western United States, and has a great deal of ancient Mexican artifacts to see. 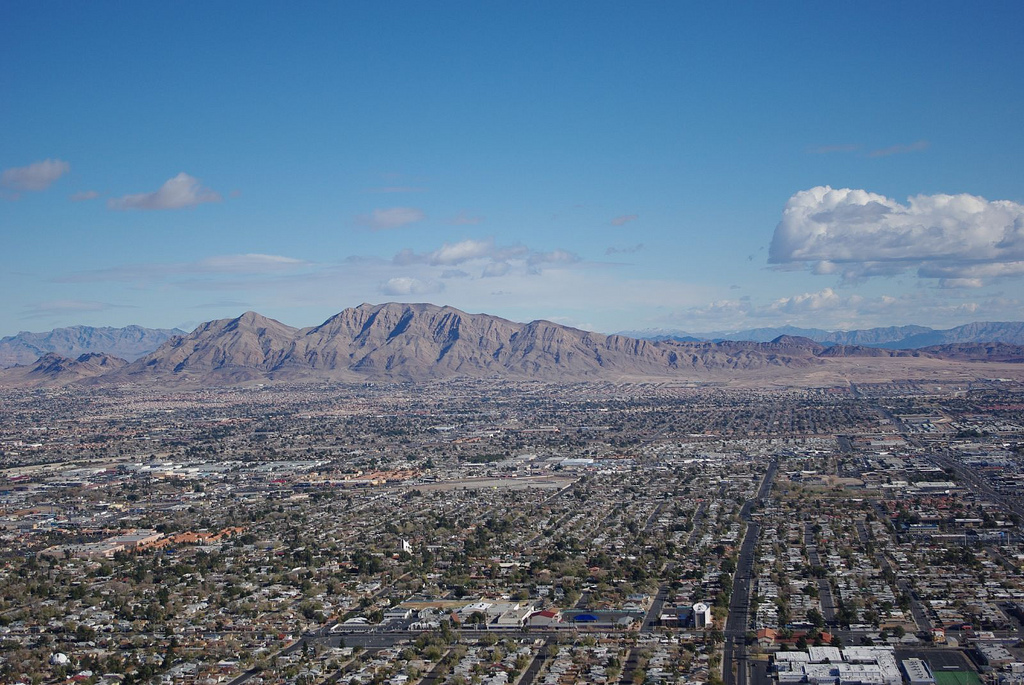 Located at the lesser-known Excalibur is a rather unexpected Medieval Village! Each day a jaunty team of knaves and wenches comes together to recreate life in medieval Europe, performing all manner of circus tricks and jape-full jester shows for audiences! We bet you never thought you’d see that in Vegas…on second thought, perhaps you did!

Climb to the Stratosphere

Named after the lofty atmospheric region, the Stratosphere Hotel, and Tower is a fixture of the Vegas Skyline and the tallest freestanding observation tower in the United States! To truly satisfy your kicks, head up the 1,149ft tower and enjoy a bite to eat at the “Top of the World” restaurant, and ride the “Big Shot”, “Insanity” “X-Scream and “SkyJump” thrill rides! After all of that dizzying excitement you can head downstairs to the game site, but make sure to pop online first- you want to be sure of your skills after you’ve descended from such giddy heights, and having experience of playing all of those classic games can only be a good thing! 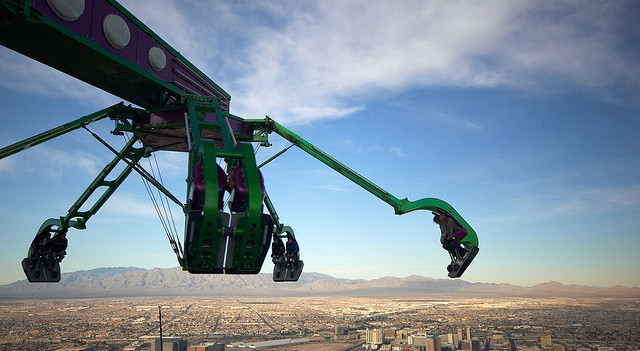 You wouldn’t have thought it would have existed in the middle of the Nevada desert, but there’s a fair few wildlife sanctuaries in and around Vegas. The Flamingo is home to its very own 15-acre Wildlife Habitat, home to the namesake birds plus swans, hummingbirds, parrots and pelicans, and the University of Nevada’s Las Vegas campus has a free-to-explore Arboretum, covering 335 acres in all!

The aptly-named Vegas Indoor Skydiving is there for when you get a little bored of the plethora of other incredibly exciting things to do in Vegas and really, really want an adrenalin boost! You won’t have a parachute, but don’t worry, the walls are padded and the floor is crafted out of a bouncy trampoline-like mesh, ensuring you don’t hit the floor with a thump!