There’s a reason that any photos you see online of a person’s home or workplace show neat, tidy spaces. The fact is that every image of a home that you see on photo sharing sites like Instagram depict areas that are perfectly organized. Not only are messy spaces not aesthetically appealing, but they also increase a person’s stress and boost their chances of suffering from mental health problems like anxiety and depression. 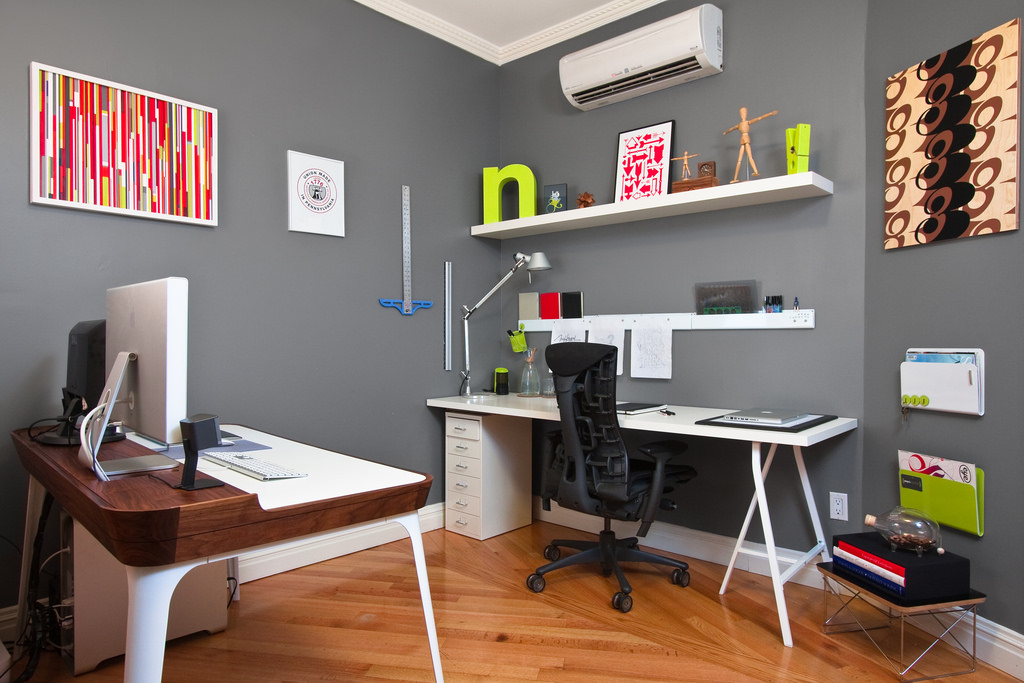 What is the impact of having a messy home?

The fact is that people who have cleaner and tidier houses tend to be healthier. Study after study has found that the cleaner a person’s home is, the healthier (physically and mentally) they tend to be. Which, when you consider the psychological impact of mess, isn’t surprising.

Another study showed that people whose homes are messy and in need of a clean are twice as likely to suffer from depression and anxiety. Whilst people with homes that are neat and tidy are more likely to have calmer mindsets and suffer less with stress.

A study by the National Sleep Foundation found that people that take the time to make their beds each morning are 19% more likely to sleep well than people that leave their beds unmade. The study also showed that 75% of people get a better night’s sleep when their bed has fresh bedding on it.

It’s clear that people with tidier homes tend to be mentally healthier, which makes keeping your home spick and span even more important. If you lack time when it comes to household cleaning, using a professional cleaning service like whizz.com.au, could be the answer. Hiring a cleaner may come at a cost, but if it boosts your mental health and happiness, then it’s worth the cost, isn’t it?

How does clutter impact the mind?

Whether it’s your bedroom closet that’s cluttered or your kitchen counter tops, clutter can have a negative impact on your ability to focus and concentrate on the task at hand. It can also increase the levels of stress that you are feeling, which can boost your risk of suffering from mental health problems.

The study noted that the way that clutter impacted a person’s brain was similar to how multitasking does, making concentration more difficult. It also found that stress hormones spiked when in a cluttered space. The fact is that clutter overloads the senses, increasing feelings of stress and impacting a person’s ability to think clearly.

There’s no getting away from the fact, mess and clutter can have a huge impact on a person’s psychological health. That’s why keeping your home (and office) as neat, tidy, and organized as possible is so important.