The Four Key Steps of Distillation

Distillation is the process of separating different elements from a liquid. This can be done by the methods of evaporation, filtration, and condensation. The process is widely deployed across industry, including for beverages and the desalination of water, to name just a couple.

The best results are achieved with distillation kits. These usually consist of: 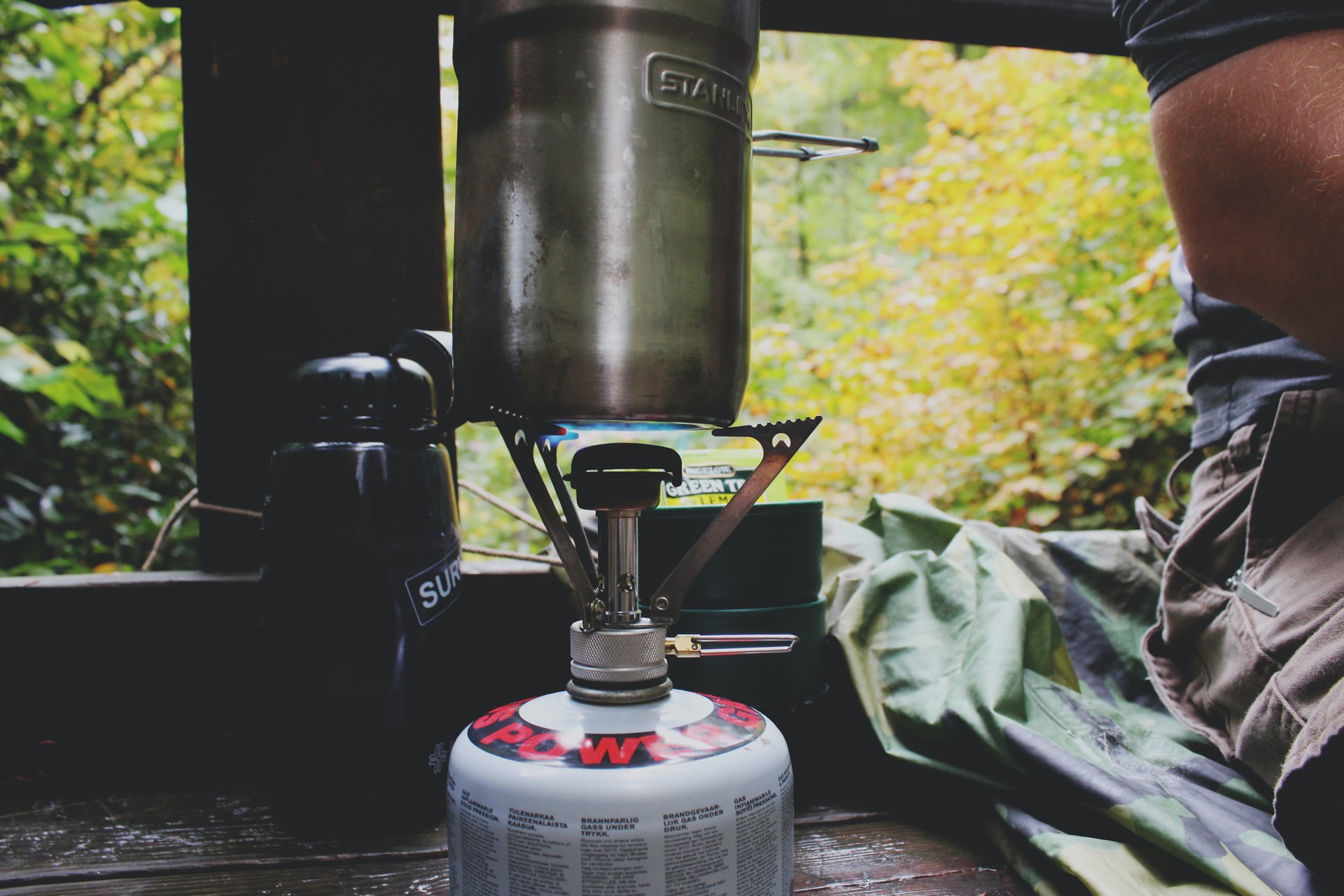 How does it work?

Distillation is a relatively straightforward process. It consists of four key steps: filtration, evaporation, condensation, and collection. Let’s take an example: you stir black pepper and table salt into tap water, and you want to separate the components again. How would you do it?

Where is it used?

Distillation is quite a simple concept to understand and is used in all elements of product creation. It is used by companies to extract certain elements and oils from plants, medicinal companies to purify waters, and wineries and to separate grape juiced. It is also used in the production of gasoline, and it may also be used to liquefy and separate gases.

Distillation is a remarkably interesting process, and an incredibly important one for all manner of products made across the industrial spectrum.