Time to Upgrade? Where to Start

It’s tech release season and all of the big names have shown their hand and what they have to offer, with AMD coming big with their next generation of graphics cards and CPU’s looking to benchmark very highly, and the new range from Nvidia being both cheaper and more powerful than the previous, the big money items finally have some competition and choice. But these aren’t the only components that go into upgrading your system, so where should you start? 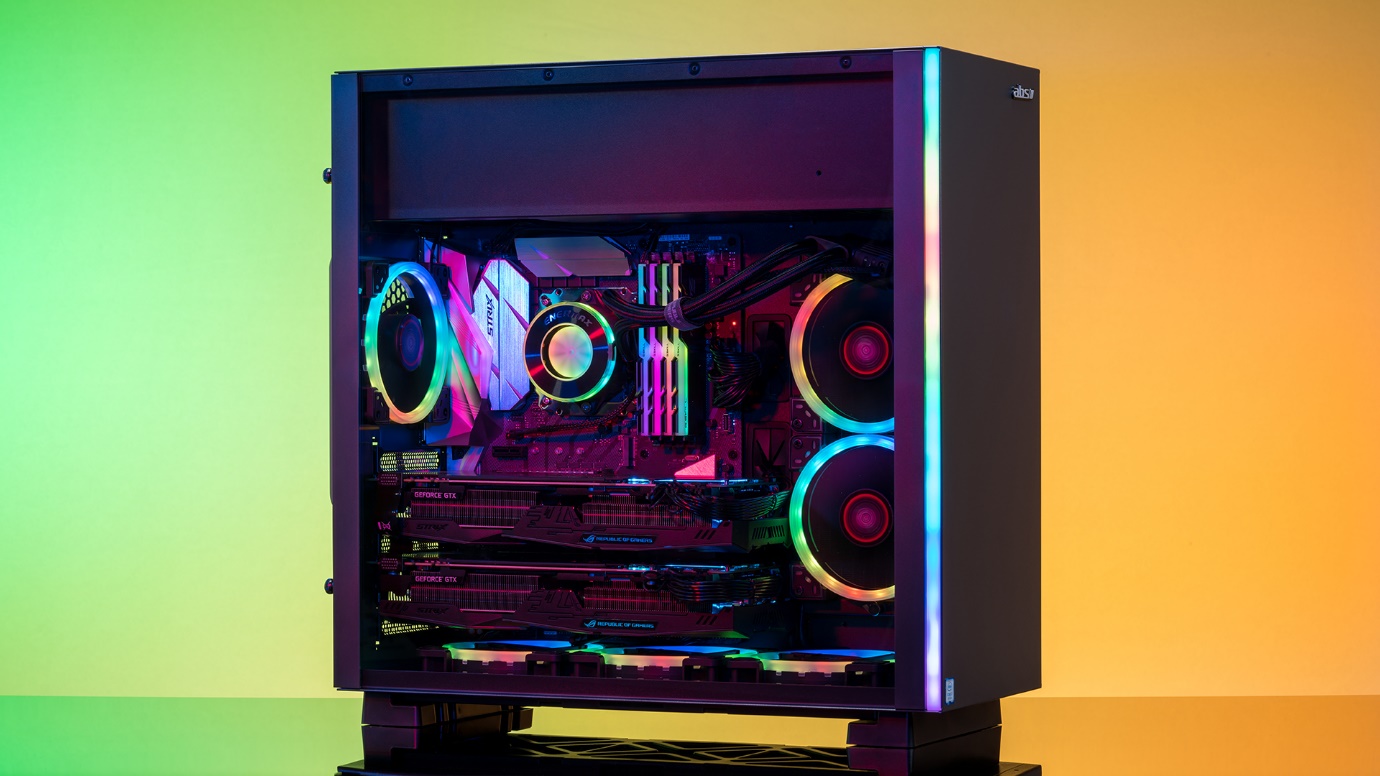 Before deciding between any components, it’s important to weigh up what you’ll be using your new system for. The rise in other gaming platforms such as mobile and the shift to a more casual set of interests such as online casinos where many can be found here means that those interested in these games primarily need to spend much less, however if you’re looking to the future in these genres through virtual reality or the continued triple A catalogue, you’ll need to spend a little more. Weigh up what your uses will be, and it may help better determine where your spending will hold the most value.

Peripherals – It’s important to consider your peripheral items such as your display before other upgrades – whilst it may be enticing to get the latest and greatest in graphics cards technology, you can be bottle necked by the display you’re using with resolution, refresh rate, and other features. To make the most out of your new system, you’ll need to account for this additional cost and with some displays capturing a premium price, you’ll also need to make sure you’re not compromising in other areas just for the upgrade here.

Storage – Another huge upgrade to make for many is within storage – it had often been noted that perhaps the biggest upgrade you could make to any older system had been the change from a standard hard-drive to an SSD. The same now rings true with newer storage options for NVMe M.2 drives as speeds can often be much faster, with prices quickly coming down they’re becoming much more affordable too. For launching your OS and storing your most played titles, this may be the most bang for your buck upgrade on either a newer system or an older one.

Motherboard, CPU, and GPU – The big three upgrades that can be made and what will make up the bulk cost of change but may also offer some notable performance increases that haven’t really been found in recent years. For both the CPU and GPU, there’s are now some bigger choices to be made – depending on your uses, the AMD Ryzen series has overtaken Intel in the CPU space with the Zen 3 benchmarking a little higher across the board in this area, and if you’re thinking of gaming in particular you may find much better usage from an AMD option. Similarly for your GPU, your options have been limited to team green up until now but with the 2X series being priced so highly it had become more common to hold on to an older card, with the 3X series benchmarking well and being a little more reasonably priced, it certainly holds as an option.

AMD have also re-entered the GPU space too, and with architecture perhaps benefitting holding the same branding those who have chosen to go with an AMD processor may get much better performance here too. It’s also important to note the motherboard here, whilst you won’t find any huge improvements outside of some more niche uses, you can certainly future proof a little here – AMD chips have been using the same AM4 socket type for a while now and older boards support both the old and new AMD chips, whereas Intel have changed socket type a few times over the past few years – it may be an important consideration moving forward as some choices may not be viable for you.

Memory, cooling, case, and power – The last little bits that go into your new system may not hold much in the w ay of performance but can also be important considerations. Memory hasn’t changed much at all any time recently, although you can get some different options such as units with RGB lighting, lower profile units, and those that run a little faster – with hundreds of thousands of reviews, it’s often the best choice to look for those rated highly, find the speed and memory needed at a price that isn’t too high, and go with that. The same is true for cooling options and cases – there are so many to choose from it may often come down to aesthetic rather than function, as unless you intend to push your system very high the cooling and case choices wont have a huge impact. Similar to the memory, choose what you feel looks the nicest and won’t break the bank, some good savings  can be made here if you’re willing to compromise which may allow you to splurge a little elsewhere. The last core item will be your power supply, and it’s important not to skimp here. Pay a little extra and get something that is rated highly, but also don’t forget to check your system power draw – the newer CPU’s and GPU’s are a little better in this regard as the draw has come down a little, but if you haven’t tackled a new build in some time you might be surprised at what you’ll need particularly if you’re relying on a little more internal storage – there are plenty of sites out there that can help you tally up the power requirement however, so there isn’t any stress on trying to figure out where the safe space for you may be.