Can AMD Stay on Top?

For the better part of a decade, yearly releases had been more of the same – expectations hadn’t really been pushed and the only big change to be seen had been within the pricing points that new releases were set at and whether or not the upgrades were worth doing – but this year has been a little different as it seems there is finally some movement in the enthusiast space for PC gamers and workstation users alike.

It seemed for the most part, Intel had been resting on its laurels after being on top for so long as releases to many had largely been uninspired and whilst performance had been improving, it had been at such a gradual rate that chips released earlier in the decade measurably weren’t all that far behind – that was until AMD decided to join the race with their Zen chips, and the huge successes found in Zen 2 chips as the 3K series quickly became the go-to for gamers and had nods toward being a solid multitasking chip too. With the announcement of Zen 3 releasing, the boundaries have been pushed even further with newer architecture to push performance higher and early benchmarks looking extremely strong, with many expecting to make this as the next big upgrade forgoing the usual Intel choices. A big question for many with this shift is now whether or not Intel will focus on big innovation, or if it will be more of the same, but the top spot that had been held for so long is certainly starting to slip away.

It hasn’t only been within the CPU market that AMD has found success either it seems, as team green may face some big competition heading into the new year. The next generation of AMD graphics cards are set to challenge Nvidia, which had similarly faced the same issues as Intel where being on top had taken its toll. There have been solid releases, the 1X series had been well received, but the 2X series had been largely criticized for the small increase in performance but the huge increase in cost. This years releases have seemingly overcome those issues coming in at a cheaper price point with a solid performance increase too, but with some early supply issues and other launch teething issues it has allowed the gap for AMD to sneak in with the RDNA2 architecture GPU’s. With early benchmarks beating out the 3080 in some titles and high expectations with any communication between AMD GPU’s and CPU’s, things are certainly looking promising, and competition always leads to innovation with the possibility of the next set of releases from either looking very good. 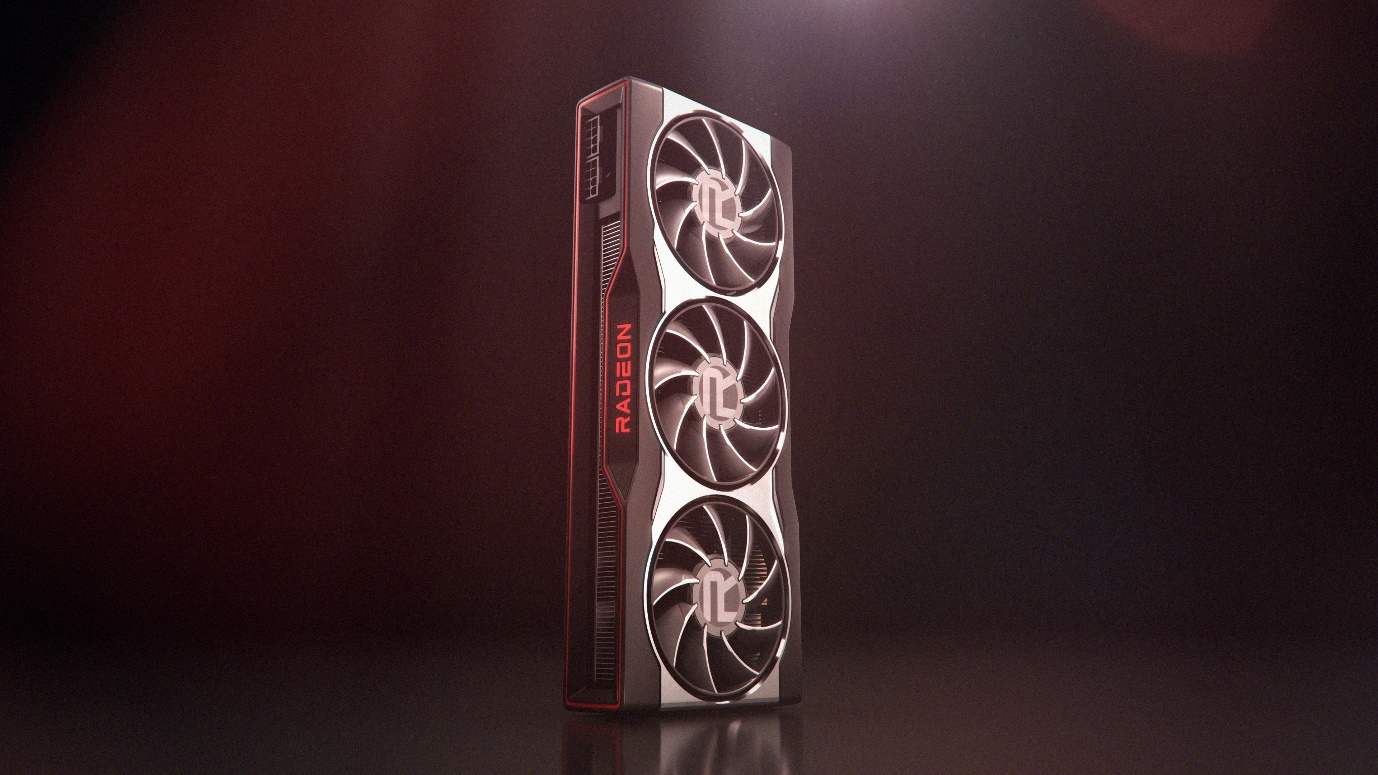 Both the new release consoles in the PS5 and Xbox Series X will be running from the AMD RDNA 2 architecture with the XBOX running on a modified Zen 2 AMD CPU chip too, showing the shift away from Intel as a choice here too and as such we’ll be able to see the performance over the space of a few years as these consoles much like the others will likely remain in service for close to a decade. There has also been a changing attitude toward enthusiast gaming too which may make the battle heat up a little more – the rise of esports has allowed PC gaming in particular to hit an audience it may not have before, and with genres changing bringing more familiar titles and game types such as the NBA and FIFA to the wider audience it has also led to supporting industries like betting such as here despite adjustments to regulation such as Gamstop aimed at reducing these options. With a growing number of people looking to build their own system, and the next generation of console now released, the competition between both manufacturers is heating up. This has also meant that new builds are changing too, inspiring new brand loyalties and perhaps moving back toward a time where performance is impacted based on the hardware you’re using and so depending on what you plan to do with the system it may have a greater influence over what you buy.

With two big performers in both markets it’s probably safe to say that AMD is now on top – the strong performing Zen 2 has positioned the already strong benchmarking Zen 3 as a primary choice for many, and with expectations lowered after the 2X series and early issues with the 3X series, Nvidia may take an early hit on the new releases. It does raise the question; how long can AMD stay on top for? There will be a lot of incentive to continue pushing over the next few years, but there’s also the possibility that both Intel and Nvidia have had other tricks up their sleeve that haven’t felt the need to chase until now – without any competition they were able to hold these big pushes until needed and as such there is still the possibility that we see big changes next year to push performance even further.

Whichever side of the fence you fall on, however, it is certainly good for the market – prices across many different types of hardware have been pushed higher, and with few viable choices many often had their hand forced in some way if they did want anything higher end – by opening up newer opportunities it means those with a smaller budget may be able to get something with more performance at a lower cost, with those looking to get the higher end saving a little as costs at the top end come down a little too, this does also mean if you are looking to start your new build then now may be the time, benchmarks have been released and things are very strong.