Use Your Mobile To Catch Up On Gaming History: RPGs

Now, since we are nearing the end of the year 2017, chances are that technology is rather familiar to you. It might even feel natural and no longer carry the stigma of being reserved for either nerds or computer scientists. The internet is now widespread, and so are most other forms of digital entertainment. Gaming, social media, the internet in general, were all originally largely reserved for the more technologically inclined part of society, but have all become widely accepted as just one of many pastimes that people indulge in. Of course, it still is not for absolutely everyone, not everyone owns a console or PC which can run the latest games, fortunately for the average person, mobile gaming has been on the rise for the past decade or so. Even if you do not have a PS4 or a Nintendo Switch, you can still enjoy some games on the go on your smartphone or tablet. Let’s look at two games which are now widely available for mobile devices and could fill you in on the gaming history that you have been missing out on all these years. 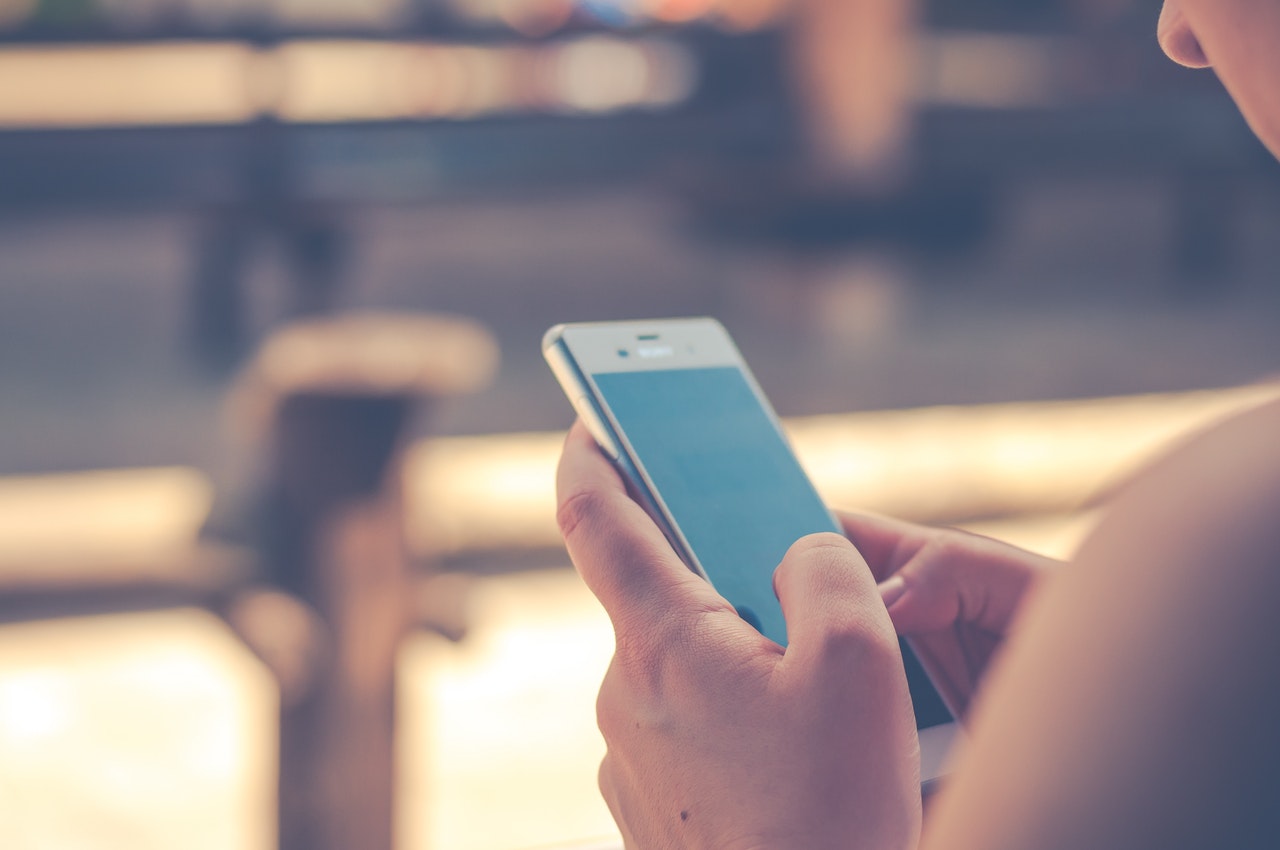 Final Fantasy is a franchise beloved by many fans across the globe, for a plethora of reasons. It opened up gaming in so many ways, a whole three decades ago, and is still at the helm of the RPG (Role Playing Game) genre today. Having inspired so many different other games, including other cult classics, not wonder the franchise is seen as one of the pillars of gaming. The first Final Fantasy actually celebrated its thirtieth anniversary just a few days ago, which is an achievement not many gaming franchises can claim for themselves just yet. And even though we are a whopping thirty years down the line, the franchise is still going strong, with regular spinoffs and releases in the mainline series. If you are just getting into gaming, the best place to start would probably be at the very start as well. “Final Fantasy”, the game, has been ported over to iOS and Android back in 2010, and is just waiting to get picked up from the app store or android marketplace. It may not have the most impressive visuals by today’s standards, but that game made history, and shed away from the routine platformers and arcade high-scorers of the time which dominated the industry. It introduced a more story-driven approach to games, exploration, character customisation, amongst many other now-staple features. Highly recommended to at least try, to be able to say that at one point in life you have played the very first Final Fantasy game. If you do not care much for relics of the past, and have the mindset that something which was groundbreaking back then is now merely broken ground, then you can still enjoy some Final Fantasy action in the new “Final Fantasy XV – A New Empire”. You can find more information by clicking the following link https://www.finalfantasyxvapp.com/ . While it may not be the classic Final Fantasy gameplay some have come to love over the years, it might just be a great point to get into to the series for a casual player.

The World Ends With You

Quickly taking a two-decade leap forward in time from the time when Final Fantasy started existing, we come to a different, one-off, game also developed by Square Enix. The World Ends With You, much like most RPGs, takes a more story-driven approach to gaming, but don’t let that fool you into thinking this is merely going to be mindlessly clicking through dialogue for hours on end. It is a fresh take on the RPG genre even by today’s standards, despite the game now being a decade old. It replaces the generic fantasy (no pun intended) setting with a vibrant and busy metropolis, namely, Tokyo Shibuya. Instead of fighting dragons and skeletons, you are fighting monsters from another plane of existence named “Noise”. While going into details on the game too much may spoil the story, let’s go over some of the things which make the game as excellent as it is. Other than the lovable and diverse cast of characters, the plot is full of twists and turns, on top of that, the game is all held together by a very unique battle system which is mostly action-oriented but has a surprising amount of depth to it. The vibrant and urban aesthetic of the game is accompanied by a funky and energetic soundtrack which is often near the top of the list in terms of favourite game soundtracks amongst fans. Despite Square Enix having seemingly forgotten about the franchise, it is a one-off experience which should not be missed, and also a great intro to the genre. You can find the iOS version here https://itunes.apple.com/us/app/the-world-ends-with-you-solo-remix/id544695089?mt=8. Don’t let the pricetag put you off. Keep in mind that at one point this was a fully priced game released for a games console, so this is already basically half price.