Must See Attractions in China

Here is a list of must see attractions in China: 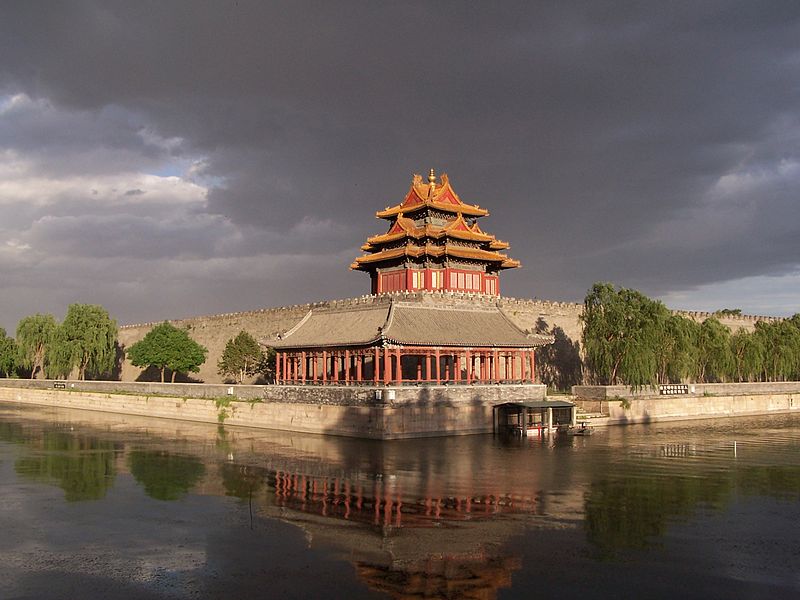 The Great Wall of China

Not seeing the Great Wall while you’re on a vacation in China is like… It’s like you haven’t even gone there at all. It’s almost like a sin. It was built to protect China from foreign invasion and it took so long for it to stretch border to border. You could take a hike on the walls although it could be more challenging than usual at some parts.

The landscape in Guilin is so beautiful and superb that you’ll want to linger longer. You can even call the mountains Chinese because the shape is distinctively and uniquely Chinese. Rivers surround the mountains in these strange, yet beautiful patterns. Going on a cruise on the Li River is a great way to tour Guilin. 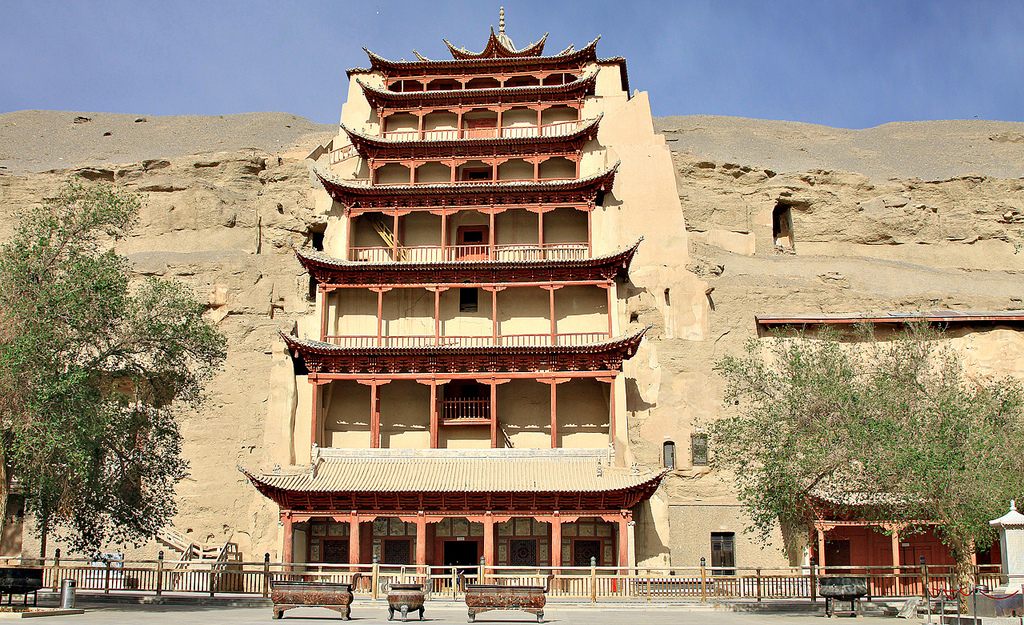 It is the world’s largest palace in terms of area. The Forbidden City had an intimidating reputation, as no one could enter or leave the palace without the emperor’s permission. It has many halls, temples and gates and towers – there are 980 buildings and it is well worth a visit.

The Mogoa caves are located at the cliffs above the Dachuan River. These caves are carved and they contain priceless Buddhism art from sculptures to paintings, including manuscripts from other countries. Some of the manuscripts are even in Hebrew. This goes to show how extensive the Chinese trade was in the ancient times. 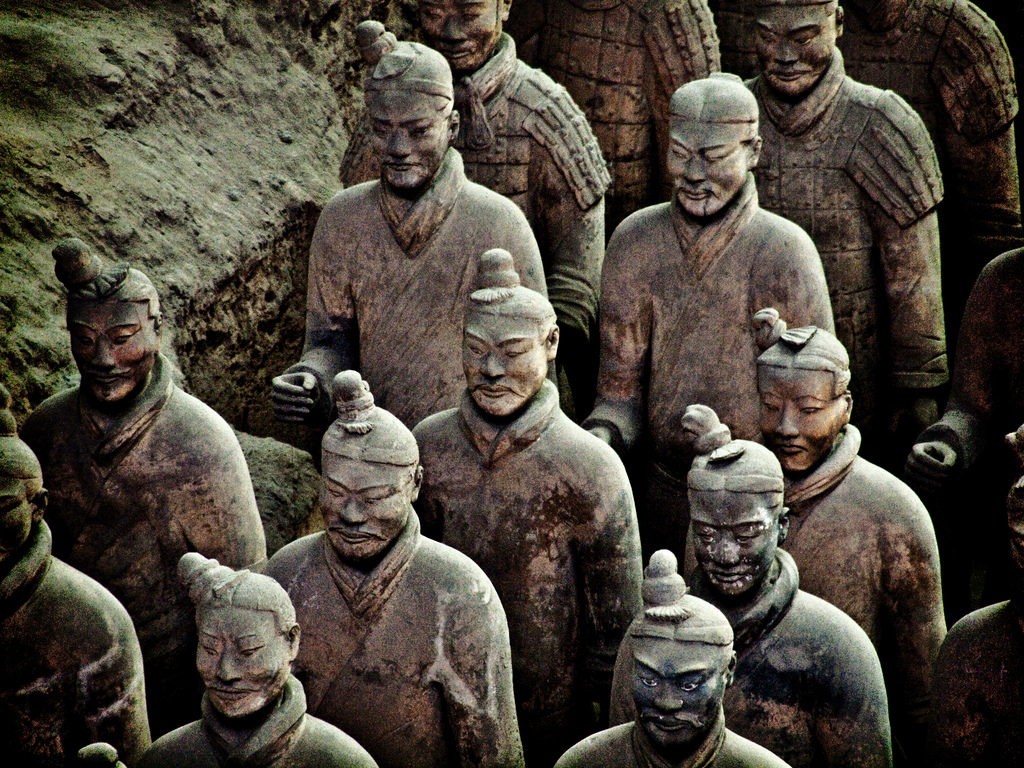 Qin Shi Huang, the first emperor of China, went all out with his funeral preparations. He wanted his afterlife to be a mirror of his earthly life. Hence, he ordered artisans to make an army – from soil. The estimated count of the terracotta warriors is 8,000. And do you know the uncanny side of it? Not one of the warriors looks the same. It is definitely weird but superb at the same time.