One of the best pieces of advice ever given to travelers is to get to know the culture and laws of the country you’re about to visit. Often, tourists overlook the finer details of the law of the country they’re visiting, resulting not just in embarrassing moments, but also in potential legal problems.

It’s important to remember that nobody is exempt from the law, and soon, not even diplomats may be able to enjoy their “Diplomatic Immunity” from local laws. An article on parking4less.com shows that diplomats owe millions of pounds in parking tickets and fines, but their immunity prevents local governments from pursuing them. Cases like these are the reason many have questioned the parameters for diplomatic immunity set by the Vienna Convention, which means that diplomats may soon be penalized for breaking even the simplest of laws. 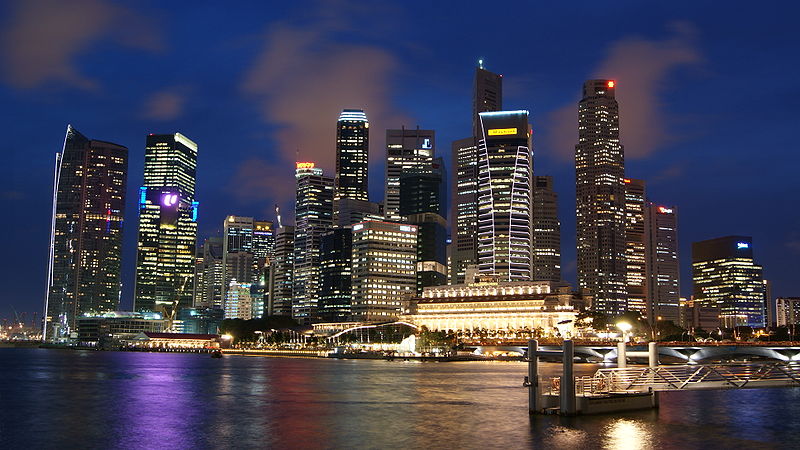 Tourists serve as representatives for their home countries, so they must respect each and every law, no matter how odd or absurd it may seem. Each country has its own quirky laws, but Singapore definitely takes the cake. The small nation is known as one of the most disciplined in Asia — a feat achieved only through the strict implementation and regulation of even the smallest laws. Here’s a quick guide to some of those laws that you might not be aware of:

· Flush the toilet!
This is probably something that other countries need to implement too. In Singapore, forgetting to flush could result in a large fine. How do they implement this? Security guards and police officers regularly check public restrooms!

· Put some clothes on!
You may be used to strutting around in your birthday suit at home, or maybe even sleeping naked, but since pornography is illegal in Singapore, exposing your naked self will result in jail time and hefty fines.

· “Do you want a hug?”
If you’re feeling affectionate, make sure you ask for permission before giving a friend a hug. Otherwise, you could be charged for outraging modesty and get sent to jail. 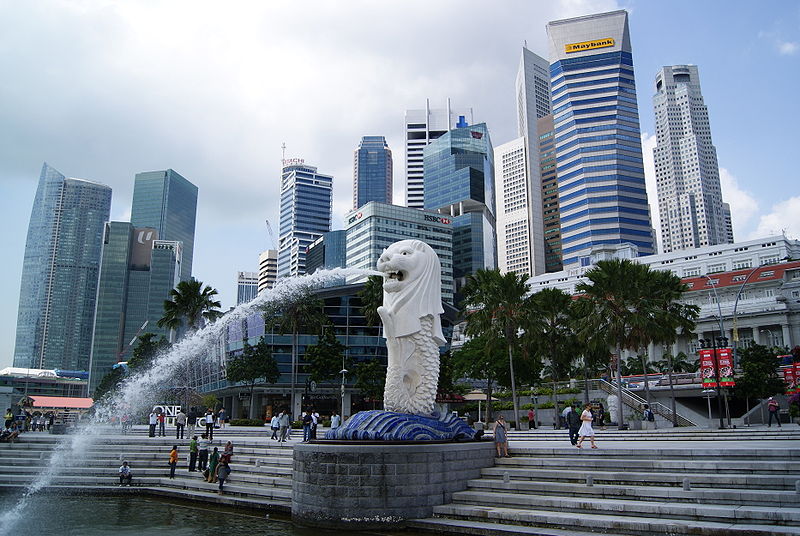 · Keep snide comments to yourself.
Singapore takes its culture very seriously, so before you poke fun at their religion or talk about your own, be sure you’re ready to spend some time in jail. This is a serious offense, and counts as sedition!

· Don’t use someone else’s WiFi.
They take their data security quite seriously as well, and connecting to an unsecured WiFi network constitutes as “hacking” in Singapore.

· No spitting!
Spitting in the sidewalk is considered unhygienic and disrespectful — and really, it is, isn’t it? If you do this in Singapore, you’ll end up being charged significant fines. The same goes for throwing cigarette butts on the street.

Singapore’s laws are available on Statutes.Online, so if you’re curious as to what the government’s stand is on a particular activity, make sure you consult the website before heading to Singapore!