Whether you want to snap up some new work outfits or inject some fun into your weekend wardrobe, there’s sure to be something for everyone in this year’s trends which include everything from preppy nauticals, sparkly daywear, coloured leather and high hems to graphic plaid.

For those who like to get a head start on compiling their autumn wardrobe, this is the year to be an American Express customer. You’ll get access to many special perks just by using their credit cards.  As part of their exciting new campaign with American designer Diane von Furstenberg, Amex is offering a range of exciting opportunities for its cardholders to get a sneak peak at the key looks everyone should be wearing. 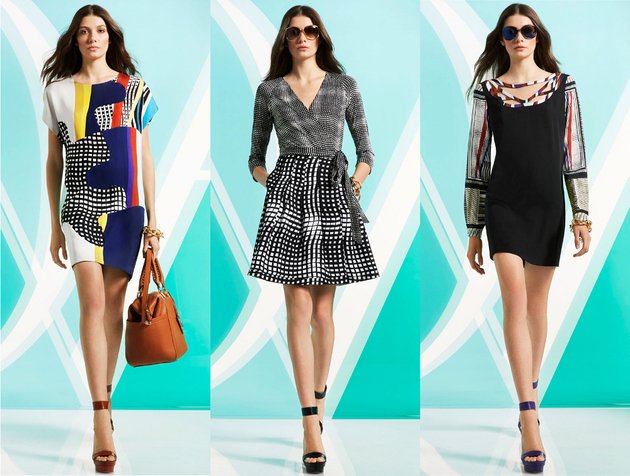 To celebrate the 40th anniversary of their iconic wrap dress, DVF is teaming up with American Express  to produce a year-long series of exclusive events especially for cardholders offering them unique shopping opportunities.

Boasting some of the most fashionable garments in contemporary design, DVF is a global luxury lifestyle brand that perfectly captures the contemporary attitude of the 21st century.

Founded in 1972 by Diane von Furstenberg herself, the label has quickly become renowned for its iconic wrap dresses, signature prints, handbags, shoes and fine jewellery. Recognised as one of the most powerful women in fashion and beloved by some of the most stylish women in the world, DVF fashions are sold in over fifty countries throughout America, Europe, the Middle East and Asia. 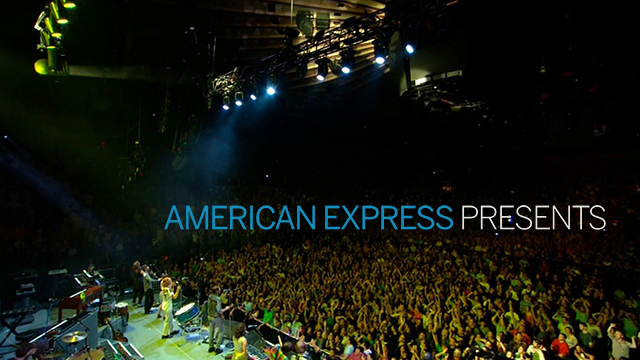 Launched in partnership with Vevo and YouTube, The Unstaged Event took place at New York Fashion Week on Sunday 9th of February with fans able to digitally stream footage from the front row during the introduction of Diane von Furstenberg’s 2014 Fall Collection. This exciting event combined fashion with music, setting the mood with an enthralling live musical performance by St. Vincent who debuted songs from her highly-anticipated new self-titled album.

Fans had access to several pre-show, in-show and post-show digital features that encouraged participation across social networks including twitter where viewers could tweet with the hashtag #AmexUNSTAGED. As this was only the first of many events, American Express customers can look forward to a range of other shows and special offers.