The best restaurants in Dubai

Dubai has become a veritable playground for adults, a place where you can get anything your heart desires. So it shouldn’t be surprising to find that Dubai has some of the finest dining options in the world. With restaurants serving the majority of cuisines from around the world, the hardest decision you’ll make will be choosing where, and what to eat.

So whether it’s the cuisine, the ambience, or amazing views you’re after, here are some of the restaurants you won’t want to miss.

One of the best things about the dining scene in Dubai are all the options from different nationalities. Ocacti Dubai is a unique restaurant which serves some of the finest Latin-themed food in Dubai. Situated on a pier, views of the Marina greet you as you enjoy traditional Mexican offerings such as ceviches, quesadillas, and fajitas.

People may go to Dubai for the view, but end up being blown away by the food. Set at the end of a pier that juts out into the Arabian Gulf, Pierchic specializes in seafood. It was even named Time Out’s Best Seafood Restaurant in 2010. Located on the outskirts of the main city, it’s the perfect romantic destination away from the hustle and bustle of Dubai. After a food filled night, why not consider heading out for a party at one of the many nightclubs based in Dubai? 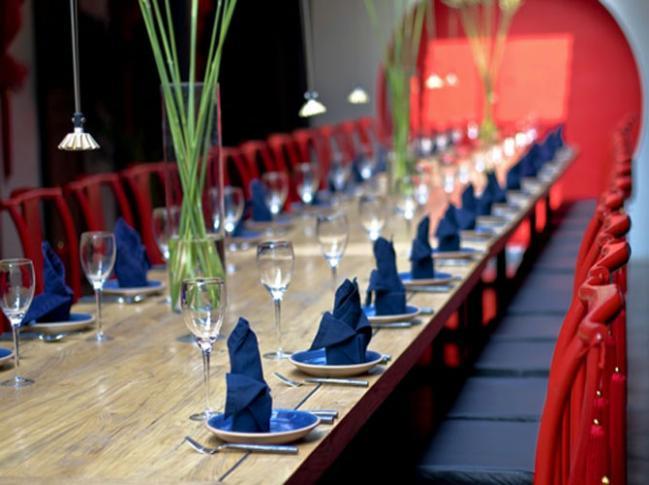 With decidedly simple decor, this restaurant is one of the more understated dining destinations in the region.  Located on the Burj Al Arab’s private beach, with only tables set on the sand, the dining experience is tranquil and intimate. The fare is inspired by traditional Mediterranean and Middle Eastern dishes, but it’s the ambience that is the real draw.

Another water based restaurant, Zheng He’s fuses Western influences, with traditional Chinese dishes. Much like Dubai itself, the food on offer is a tantalizing swirl of different cultures, culminating in something both familiar and new. Stunning views of the Gulf and the Burj Al Arab in the distance provide the perfect accompaniment to your meal.

All the best stories start with a grand idea, and this French infused British restaurant is no different. Chef Gary Rhodes fell in the love with the city, so much so that he packed up his bags and moved to Dubai. He opened up this restaurant bearing his name, and artfully prepares his dishes to a thankful public. 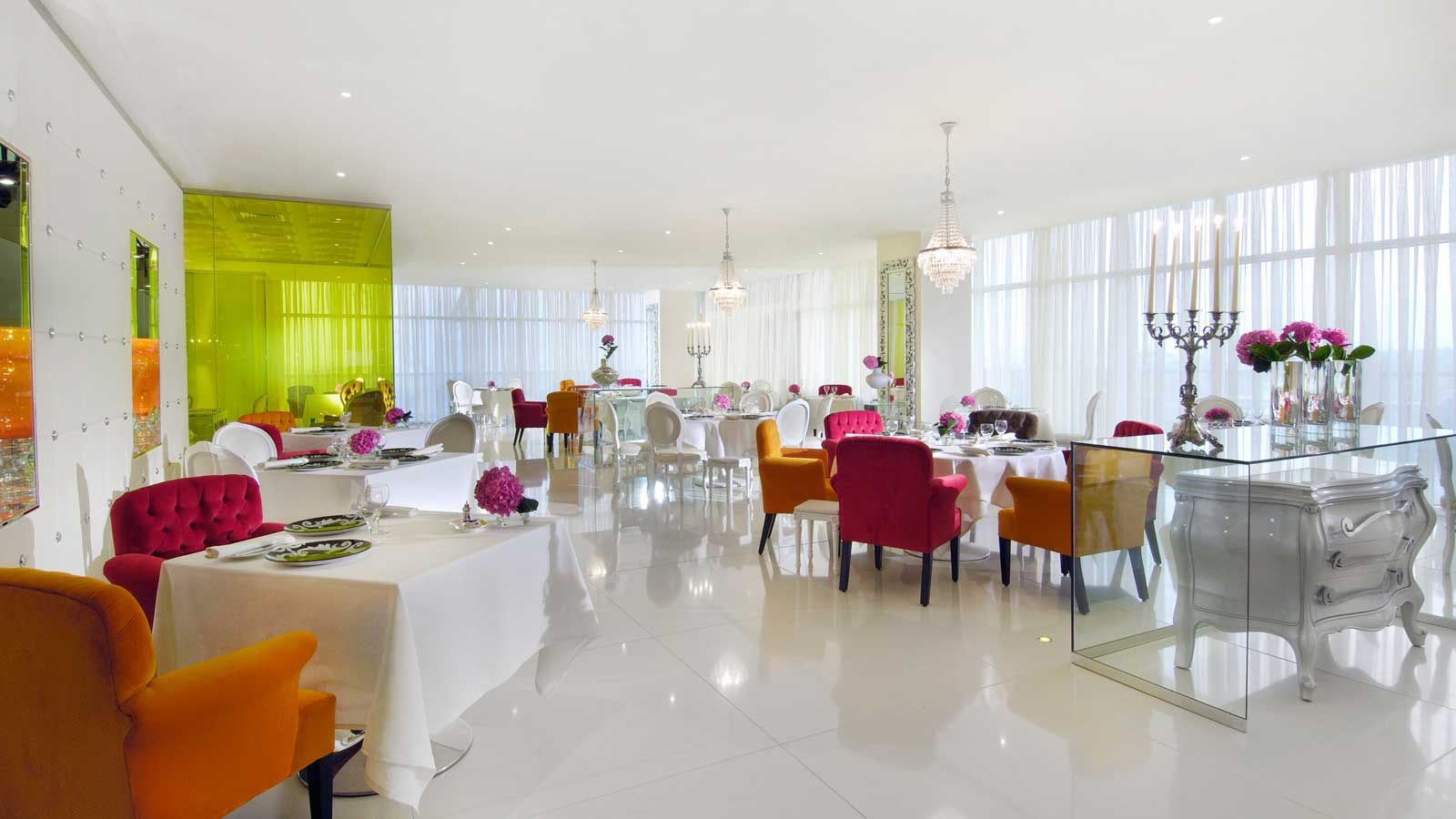 While there are currently no Michelin starred restaurants in Dubai, Pierre Gagnaire is attempting to change that with this restaurant bearing his name. The chandeliers and lush seating let diners know they are in store for an upscale dining experience, and the contemporary French cuisine does the rest.

There are so many fine dining establishments in Dubai, it’s hard to choose, but imagine the fun you’ll have trying them all out.