Things I hope for the Future of Travel

Whoever said “It’s the journey, not the destination” obviously hasn’t flown for a while. Because here’s the thing: actually getting from one place to another is sometimes a miserable experience. Here are some things I hope for the future of travel:

I hope jet lag becomes a thing of the past

There’s nothing worse than arriving at your destination in the middle of the day and wanting to snooze, or walking the floor at 1am when your body says it’s really mid-morning.

While frequent flyers have lots of tips and tricks for dealing with the dreaded jet lag, such as sleeping at certain times on the flight, not sleeping at all, or staying awake at the destination as long as possible, we would all like to avoid it.

Surely something can be done. 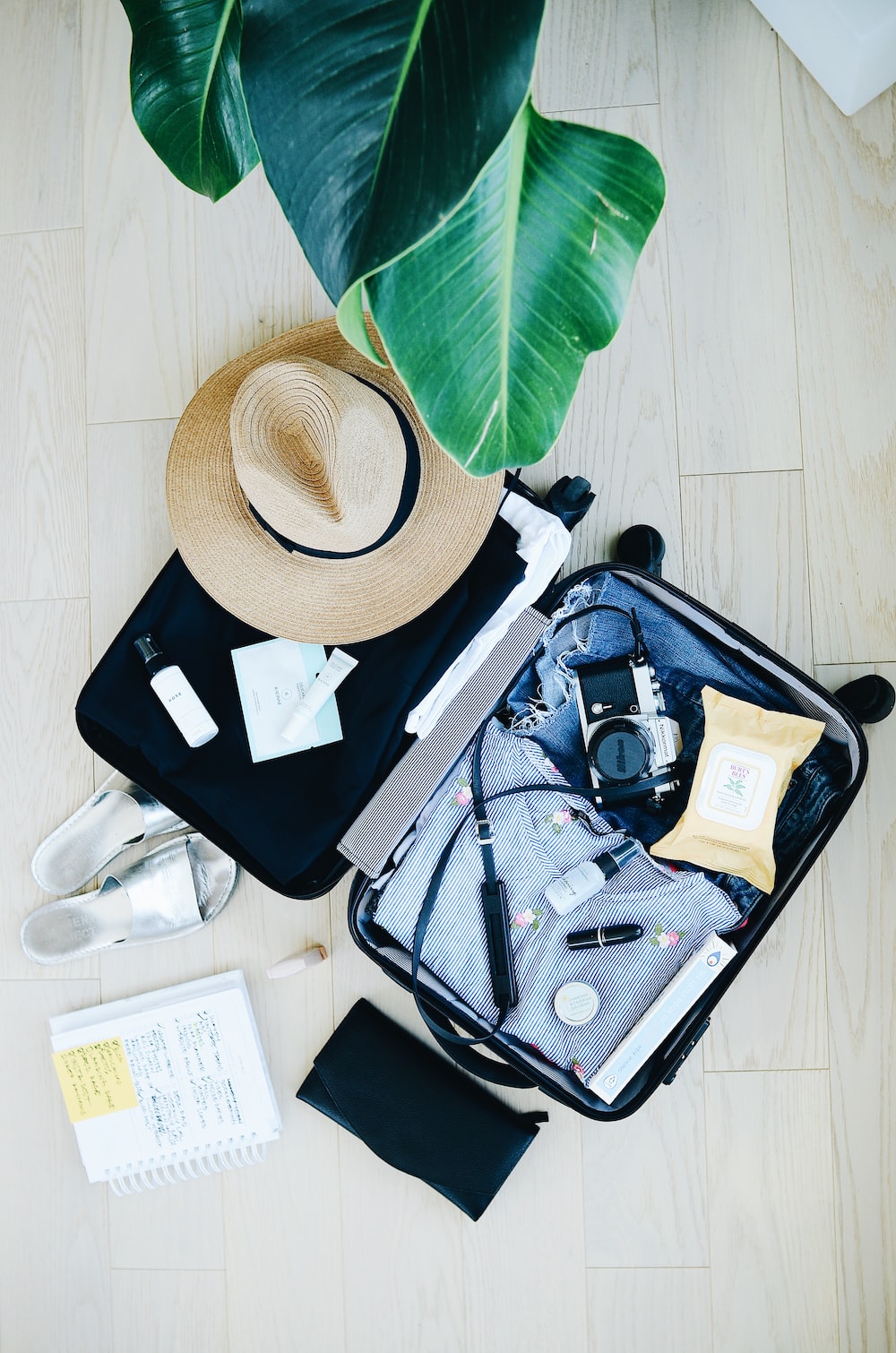 I hope we can travel in space

Unlike just a few years ago, there are no more “undiscovered places” available on Earth. Wherever we go, someone else has inevitably already been. This isn’t true for space though, and with the exception of the moon, much of it has been largely ignored while we speculate whether we can safely survive.

However, this looks like it will soon be changing, as we will soon be sending a group of people to be our first colony on Mars. Interstellar travel may soon be a reality, giving us plenty more places to explore, and different experiences for the most adventurous travelers among us.

Virgin Galactic may be sending its first paying customers to space this year, with seats priced at US $200,000. Allianz Insurance has already rolled out an insurance scheme for space travel.

I hope flying is less painful

Few people truly enjoy flying. Along with putting your life in someone else’s hands, we’re forced to deal with ridiculous security measures, annoying passengers, cramped conditions, and strict luggage rules. With a huge increase in fights and issues on flights recently, we’re all hoping that airlines will begin to care about passenger comfort, and not just those who are sitting in the nose of the plane. Wanna really enjoy traveling on a plane? Well, you can always pamper yourself with a luxurious travel experience by traveling by private jet. It’s the ultimate way to travel in the sky and you may be surprised by how affordable it can be. The experience is definitely worth the extra money, but you can actually charter private jets at very reasonable prices anyway.

Flying used to be something people dressed up for. Passengers once traveled with 200 lbs (90 kgs) of baggage, and while flying was noisier and altitude sickness was often a problem due to cabins not being pressurized prior to the 1950s, airlines were competing on service rather than price. In 1957 economy class was introduced, and today’s business class has the same legroom which was offered for economy passengers in the 1960s.

However as profits have soared, comfort has dwindled, and passengers are now avoiding flying as much as possible and choosing alternative methods of transport whenever they can.

I hope travel is possible for more people

Travel is still the domain of the wealthy. When we look at who gets to travel to different countries, it’s often those who are from wealthy western countries. I hope people in developing countries get the chance to see the world and benefit from traveling as well. For more travel inspiration check out these illustrations by Into the Blue featured here to give you an idea of the future of travel.