Top 5 Cities in England to Retire

If you are currently nearing your retirement and mulling over where exactly to spend it, you might have listed a lot of crucial criteria for your choice of retirement spot, whatever it ends up being.

Naturally, you might be eager for somewhere low in both crime and expense while still offering a wealth of useful amenities, ideally easy to reach by walking or using public transport. Thankfully, many English cities are well-suited to retirement life – here are five especially worth considering.

We hope that you’ve saved up enough to enjoy a comfortable retirement, but it’s understandable for a pensioner to want to see their pennies going far.

Perhaps to your surprise, Ideal Home has named Liverpool one of the UK’s cheapest places to live. The Merseyside city, famed as the birthplace of The Beatles, charges a month’s rent of £463 as well as living costs pegged at £564.21.

Another inclusion on the list of the UK’s most inexpensive habitats, the Northern Ireland capital is, like Liverpool, well-known as a historical birthplace, albeit in a very different way: it was the ill-fated RMS Titanic that was born here.

Rest assured, though, that your finances are unlikely to sink in the city, with its average rent falling just beneath £451 and its cost of living reaching a similarly budget-friendly £544.18. 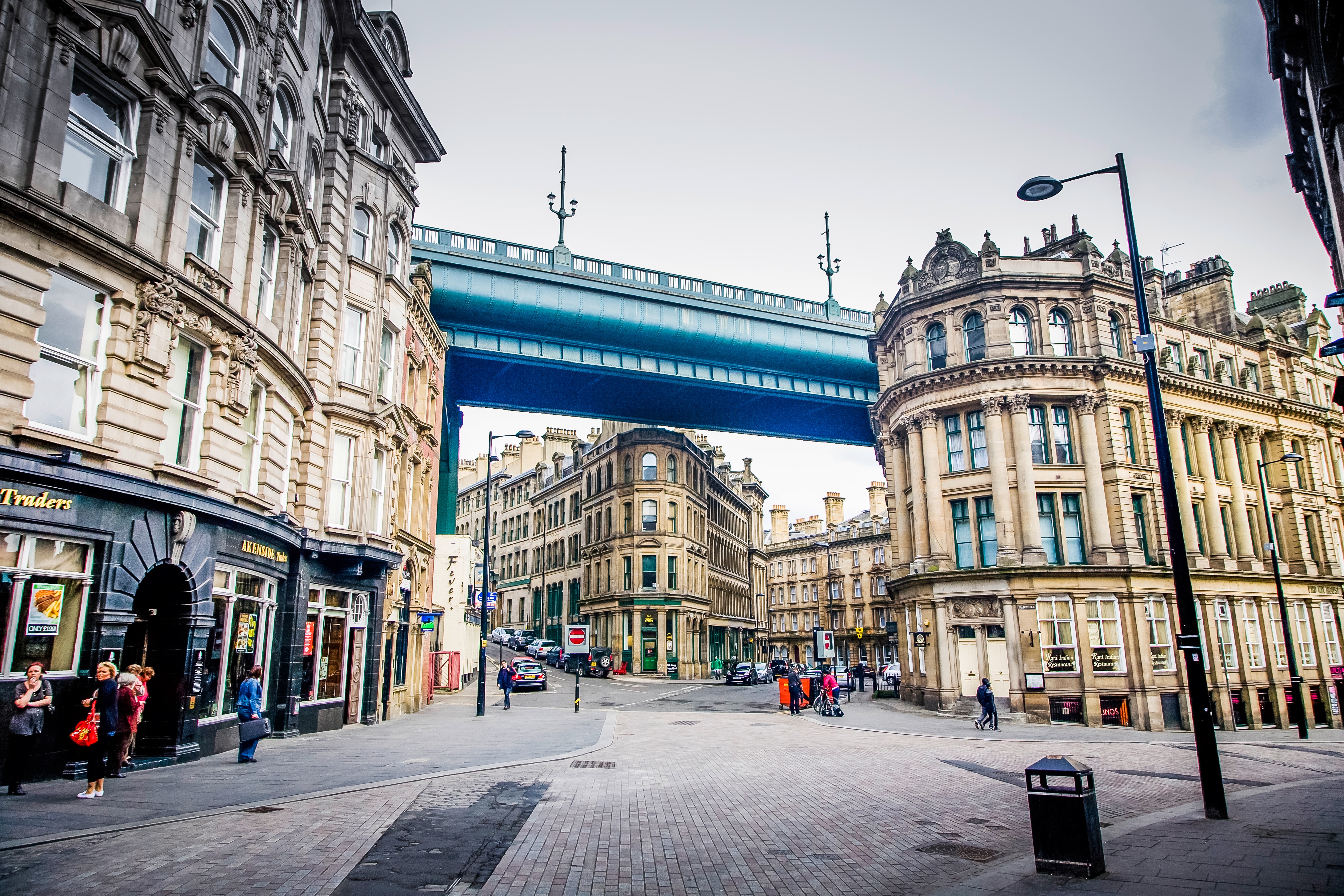 We tend to think of cities as bustling, well-populated metropolises, but England’s centuries-long history has also left it with cities of a rather different kind: cathedral cities!

Today, many cathedral cities are relatively compact compared to their more modern counterparts, but that’s not to say they don’t offer plenty for retirees to enjoy. Just look at the example of Chichester, a West Sussex city resplendent in cultural attractions and markets.

Travel website The World In My Pocket also hails Chichester for its abundance of Georgian architecture, while transport links to London and Gatwick make occasional getaways easier.

The European Commission has named Newcastle the UK’s happiest place to live – and, as you cross the Tyne Bridge for the first time and see the plentiful smiling faces on the other side, you could soon concur. Why wouldn’t they be happy, given the wealth of attractions on their doorstep?

The Tyneside city’s attractions include theatres, art galleries and over 300 cafes and pubs, as well as over 92 parks and churches for when you yearn for quieter times.

Country Living reports that this Yorkshire hub has been named Britain’s best place to live, taking into account factors such as community spirit, shops and local insight.

While York’s strong concentration of period buildings – including the beloved Minster – has long helped to fuel the city’s sustained popularity, its array of cafes and restaurants add to the offering.

The city is also thriving in the business sphere, making it easier for you to get what you need when you need it. When you require a York roofing company or builder, for example, you don’t need to struggle.