Will we see autonomous racing cars in the future?

You’re probably well aware that a number of companies are currently working on autonomous cars. This is good news for humanity since it means accidents are likely to become a thing of the past as all cars on the roads have the ability to communicate.

It’s likely to be more than a few years before we’re actually sitting in an autonomous car. But if normal cars can be autonomous, can we expect to see autonomous racing cars as well? 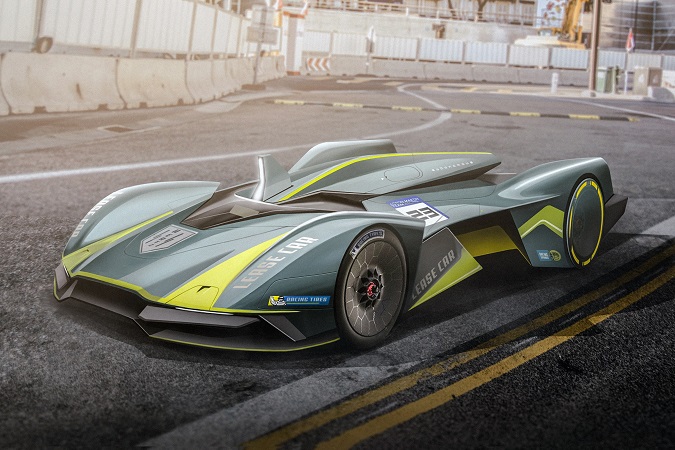 A recent article from LeaseCar UK investigates this possibility, with six autonomous racing car designs. Since they wouldn’t require a driver, each could be made much more aerodynamic. Personally, I like the Ferrari inspired autonomous racing car, and I can actually imagine watching it racing around a track. The BMW inspired car is also super sleek, and I love the way the design incorporates the BMW branding in such a futuristic representation.

The question? Will humans be interested in watching autonomous cars race? Is it even worth watching if it doesn’t require human skill to drive cars at those insane speeds? I simply can’t imagine thousands of people cheering for cars that are essentially being driven by a computer. When you remove the human equation, I think you remove the element that makes race car driving so interesting- the thousands and thousands of hours that the drivers have spent honing their skills so they can handle the cars at those speeds.

There’s no doubt that #AutonomousRacing would be safer. When human lives aren’t involved, the speeds these cars can achieve are almost limitless. And sure, the first race or two may be something to see- simply because it would be so groundbreaking. But without a human behind the wheel, I simply can’t imagine the average person taking an interest.