Moving House: What To Take And What To Leave

When you’re moving out and you start packing, you’ll realize that you have a crazy amount of stuff. Most of us don’t realize the sheer amount of junk that we pick up over the years. You probably thought you needed everything you owned, think again. Loads of it will be useless and it doesn’t need to come with you when you move. It’s tempting to stuff everything into boxes and just take it along, but then it’s just going to end up stuffed in a cupboard at your new house, just like it is now. It also stops you from getting a fresh start, which is often the point of a big move. 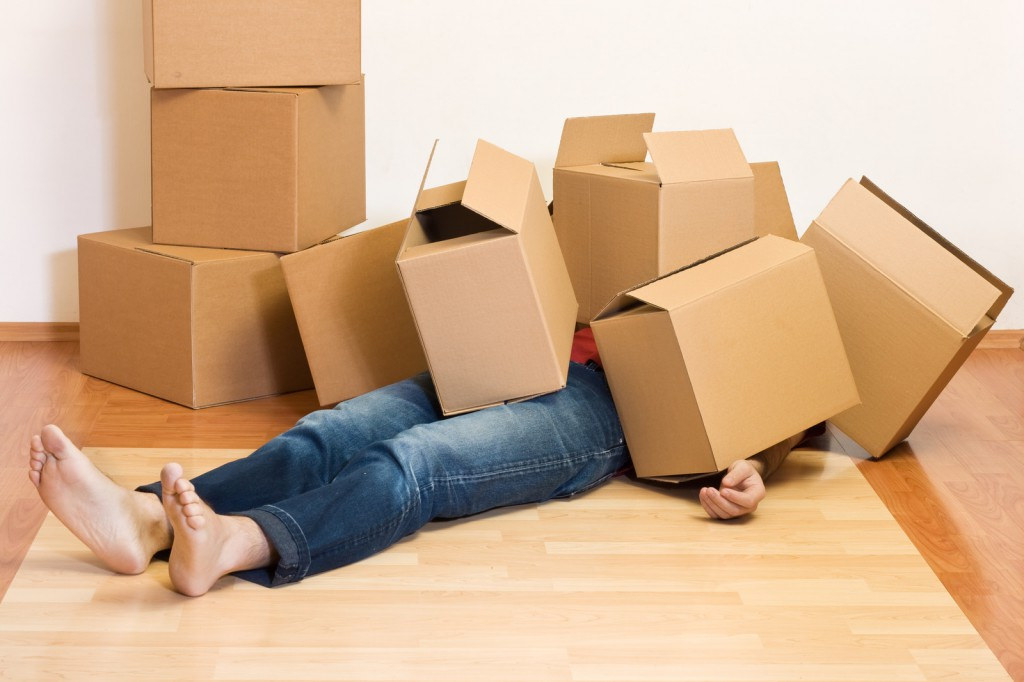 It’s a far better idea to take the opportunity to get rid of a lot of that clutter and streamline your stuff before you move. But how are you supposed to know what to take and what to leave?

Furniture is a tricky one because, on the one hand, it’s large and moving it is a bit of a pain. However, if you get rid of it, you’re just going to have to buy a load of new stuff when you get to the new house. The furniture is actually useful so it’s worth taking it with you. It’ll be cheaper to pay a removal company than it will to buy new furniture in most cases. If the pieces are particularly large, you can get a removalists quote here to check. or if that’s way out of your budget you could hire a man and van instead. Occasionally you’ll find that the furniture is too large and it’s not worth moving it.

You should also look at the condition it’s in. If you’ve had your sofa for years and all of the cushions are completely flat, it might be time for an upgrade anyway. The move is a good opportunity to get some much needed furniture and avoid the hassle of moving heavy stuff at the same time. 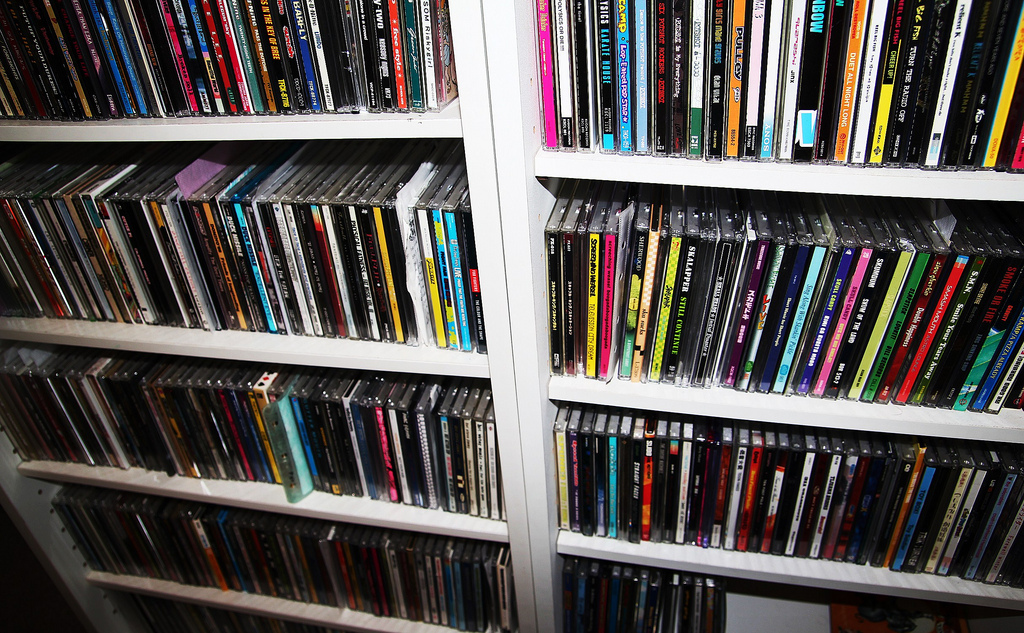 Your old CD collection might have pride of place in your old house, but if you’re really honest with yourself, do you need it? It’s so easy to digitise all of that music, same with DVDs, so you can easily get rid of it. There’s no need to throw it all out but the chances are, you’ve got a load of old stuff that you bought in your youth that you’re not likely to listen to again. Put it on the computer and get rid of the hard copies.

When you get to the new house you’re probably going to want to give it a clean, especially if it hasn’t been lived in for a while and it’s a bit dusty. Your kitchen cupboards are already full of cleaning stuff so why not take it with you. Well, you could, but they aren’t exactly expensive and if you pack them all in boxes you risk spillages which could ruin all of your stuff in transit. It’s better to be cautious and just buy new stuff when you get there. The same goes for any food that isn’t in cans or well sealed packets. 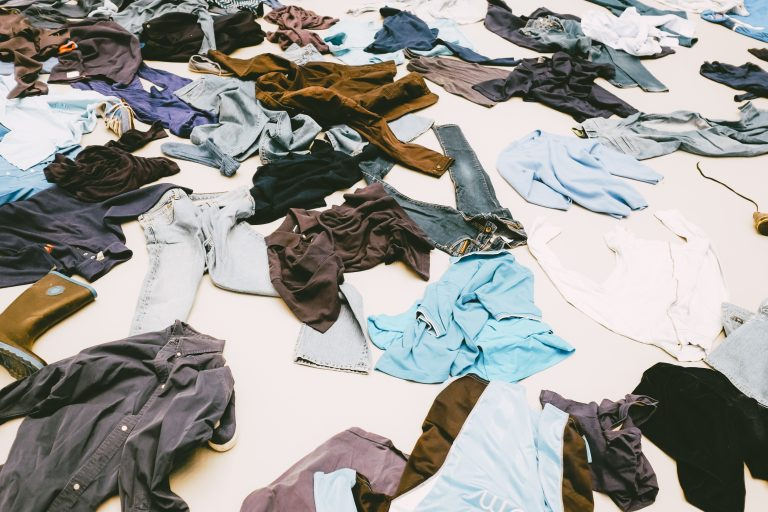 Clothes are another thing that builds up over the years. When you buy new stuff the old clothes get thrown in the back of the closet never to be seen again. Most people just throw it all in some suitcases when they move but if you actually took the time to go through piece by piece, I’ll bet you could get rid of at least half of them. There’s no point taking them if you’re never going to wear them again anyway. Just chuck it all in a bin bag and take it to the charity shop.

This one is largely dependant on what you’re getting with the new house. If everything is already there, you should obviously sell off all the stuff that you’ve got already. However, if you don’t have all of that stuff there, you need to make a decision. Refrigerators and ovens are difficult and expensive to move so if they’re pretty old anyway, it might work out cheaper to just buy replacements when you arrive at the new house.

Bear in mind that you can get quite a lot of money from selling those old appliances which could go towards the cost of moving or buying new appliances so always factor that into any sums you’re doing.

Moving house is a fresh start and if you start bringing piles of clutter from the past with you, you could ruin that. See it as an opportunity to have a clear out and only bring the things that you truly want and need.