The History of Steam Trains in the UK

The development of steam trains and railways are always noted as one of mankind’s greatest innovative feats. Steam trains were the foundation of a network of culture, connecting people more easily than ever before in the UK. The development of steam trains completely changed the way in which people got around, as well as how many businesses worked, such as coal transportation. It made life easier, opened up parts of the UK that would otherwise be relatively hard to access and was the beginning for great transportation networks to come… But how did it all begin? 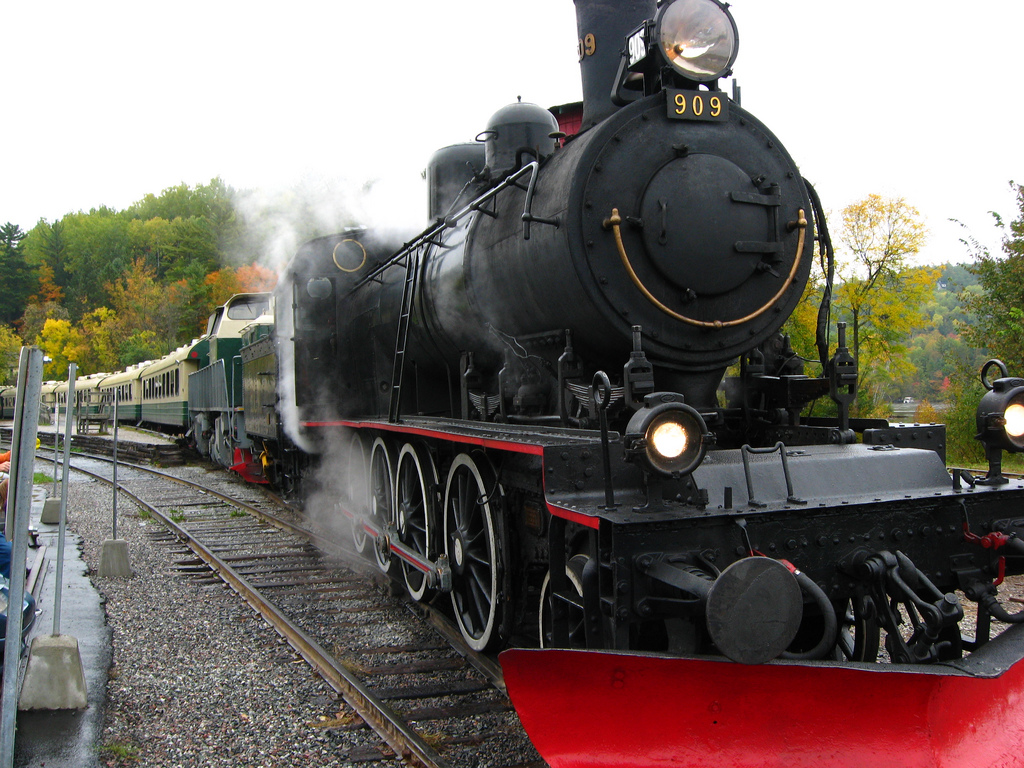 The steam train that you know of today began in the form of a steam engine. It was designed by the English inventor, Thomas Savery, in 1689. The steam engine was used to pump water from mines, making mining much more efficient.

A few years later, the steam engine was developed by other engineers, namely Thomas Newcomen and James Watt, who saw the potential for an engine that would revolutionise the transport industry, both in terms of cargo and people. One of Watt’s notable improvements on the steam engine was that it had become movable in rotary motion, which opened up the doors leading to the development of a steam locomotive.

William Murdoch developed the steam locomotive design of French engineer Joseph Cugnot. In 1784, he improved the steam engine by making it more efficient as a working device that could carry a load of around five tonnes.

At this point in time, this was the strongest form of transport in the world and completely changed the possibility of transporting large volumes of cargo or a large number of passengers across considerable distances.

This was further developed by Oliver Evans and Richard Trevithick from 1800 to 1804 with their work leading to the public use of steam engines and railways in hauling heavy materials.

For a couple of years, steam locomotives were primarily used in transporting of coal and iron, dramatically increasing the efficiency of coal and iron mining. It took quite a while to make efficient railways that could bear the weight of steam engines. It was around the 1830s when steam engine-hauled trains began to carry passengers in the UK and that’s when passenger transport was changed forever. 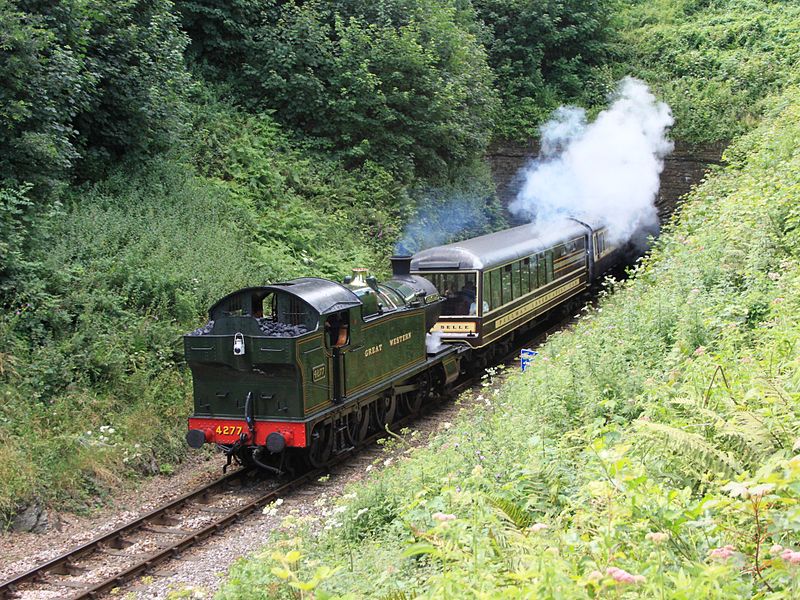 Public railways were pretty much in use even before steam trains were invented. Horse-drawn carts and carriages and trams already made use of railways. The oldest railway in the world is the Middleton Railway at Leeds in the UK and the first public railway to carry passengers was the Oystermouth Railway which was subsequently renamed the Swansea and Mumbles Railway. The first passenger railway in the UK where steam trains operated in an intercity route was the Liverpool and Manchester Railway. Travel by steam train completely changed the way in which people in the United Kingdom could move around and the speed at which they could travel. It made visiting family and friends, moving to a new place, or going on holiday easier than ever. Travel time was substantially decreased, and efficiency was increased by the sheer number of passengers that could be transported on a steam train. This technology eventually reached other parts of the world, including the United States, but it all originated in the United Kingdom.

For over a hundred years, travel by way of steam railway was the most cutting-edge form of transport throughout the UK. Much of the core infrastructure of the original steam railway is still present today – a true testament to the reach and scope of the steam railway system.

Going for holidays became easier when steam trains and railways were developed. Travelling by steam train was relatively cheap, especially compared to the former methods of transport, and it gave more access to the coasts, which made seaside excursions more popular. Compartments in trains became more developed, accommodating the passengers’ comfort, and they were gradually categorised by class. The different classes of train carriages were associated with different price points, ensuring that the steam trains catered to passengers of most budgets.

The early part of the 20th century marked the decline of the use of steam trains as trains began to be powered by diesel and electricity. With the improvements in technology, the trains became larger, more powerful and even more efficient. As a whole, trains gradually became less popular as cars and planes emerged. Cars offered the possibility of individual transport options, allowing people to stop where and when and where they wanted to. Planes, on the other hand, are substantially faster than trains and have obvious benefits when travelling a very long distance or there are time requirements. Despite this, trains are still commonly used throughout the UK as a means of transport and are a wonderful way to see the countryside.

Vintage steam trains can still be seen today through a number of museums including that of the Great Western Railway and the Museum of Science and Industry in Manchester, but running trains are still used for some leisure journeys and trips. Whilst they’re no longer functioning out of necessity, they are a true testament to a technology that really changed an entire nation and went on to influence the entire world’s transport system. Riding vintage trains have become a popular leisure activity, and holidaying by train has grown mainly because it is slower, which means you have time to relax and enjoy the ride. It is a great way to see scenic areas of a country if you are not pushed for time and there are lots of different steam tours that can be booked.

Steam trains are obviously a very key part of the UK’s cargo and public transport history. If you’re a lover of trains or history, then an opportunity to ride on a steam train will be a unique and special experience for you.