Transport When Traveling Between Cities

It’s been said that travel is only glamorous in retrospect and that’s something I’d have to agree with. I’ve spent 36 hours on a bus from Laos to Vietnam while I had food poisoning. I’ve spent just as long on planes, traveling between Europe and Australia. Travel can be hard, but you generally have a lot of options as to which way you travel, depending on where you’re going. You can travel by car (rented or your own), bus, train, plane, helicopter, motorbike, bicycle and even things like tuk tuks in certain parts of the world. Choosing which transport suits you best can be a bit challenging, especially when traveling overseas, so here are some pros and cons to many of the common types of transport when traveling between cities:

This is one of my favourite ways to travel as it tends to be the most flexible. I’ve rented a car in America, Europe and parts of Australia so that I could take full charge of my trip. This is the easiest form of transport, in my opinion, as you can stop whenever you want to – to drink, to take a photo, to stretch your legs. Thanks to the Internet the car rental industry is really competitive which keeps prices down. Personally I’ve used http://www.hertz.co.uk  in the past and have seamless and affordable car rental. The only downside I can think of to renting a car is that it can be hard to drive if you’ve got some long trips planned, but I personally love driving so this is a big plus for me.

There are a few bonus’ to traveling by train and generally I much prefer it over a bus as there’s a lot more room to move around, generally a better view out the window and functioning toilets which can be a lifesaver. Trains are obviously not as flexible as a rental car, but they can be a much more affordable option if you’re just traveling by yourself. Many trains have WIFI which means you can use the downtime as a chance to catch up on emails or update your blog. 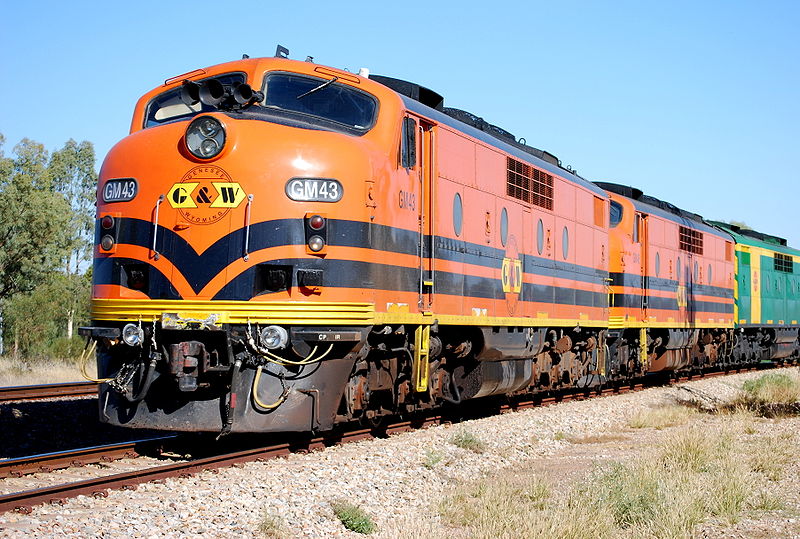 Although buses aren’t very glamorous, they do tend to be affordable which is a good thing for the budget traveler. I’ve had a lot of horror stories on buses and would certainly go out of my way to avoid another long journey on a bus. One thing that always concerns me about traveling by bus is the safety of my bags, especially my larger bag that cannot fit under the seat in front of me. Buses also tend to be quite bad at running to schedule, I remember freaking out in Zagreb, Croatia, when my bus was over 2 hours late and I was waiting at the dodgy bus station at 1am in the morning.

This is obviously the faster option… or is it? In my experiences, traveling by plane in certain cities across the same continent can take longer than driving, taking a train or a bus. Factor in how early you have to get to the airport prior to your flight, how early you have to be in the boarding lounge before departure, then factor in the often long commutes to the airports on each side and your short hour long flight actually turns into a 4 or 5 hour effort. It takes as long to travel between Prague and Berlin by land and you save all the hassles of flying. Of course, for longer trips, I much prefer flying – no questions asked!

There are so many options for traveling by cities that you can compare all of the options to find the most flexible one that suits your budget, travel schedule and personal needs.