Travel and study the perfect combination?

Can anything beat it, combining travel with study? And if the student studying for a degree at a foreign university, say in the Middle East, is immersed in a completely different culture, then eyes, ears and mind are surely opened in ways not possible with college courses back home. Living and studying in such a stimulating environment can only but add immeasurably to the whole learning experience.

Of course, money is a critical factor, needed to pay for courses, tuition fees and for living costs. So it helps immensely if the savings or current account is in a healthy state to begin with. However, students being students the world over, that’s not likely to always be the case, or remain the case. Let’s face it, extra curricular activities are as much a part of student life as academic study! 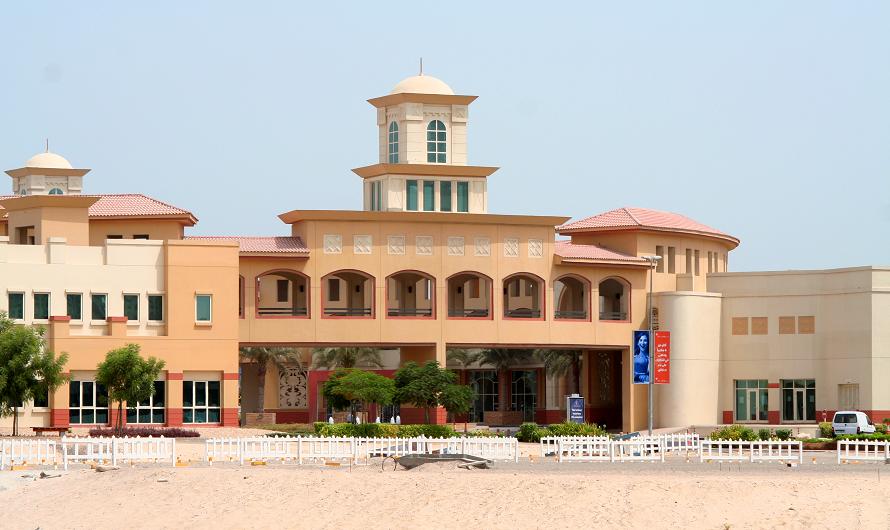 Often, when this oil-rich Persian Gulf country is referred to, its name is usually shortened to the UAE – if you’re unsure where the country is, just think Dubai and Abu Dhabi. With its heady mix of Western-style economic dynamism and quaintly conservative Arabic culture, the UAE boasts some of the top universities in the region. The American University of Sharjah, for instance, is a popular choice for foreign students, not least because it unashamedly embraces the US system of higher education. The pattern of semesters and courses followed, for example, would not feel out of place at the best universities in New York, Boston or Washington.

With its name a reflection of the city and surrounding emirate, the American University of Sharjah is usually referred to simply as AUS. It forms part of University City, a 1,600-acre complex of educational institutions. No less than 80 countries are represented amongst the AUS student body. That said, however, and despite looking outwards towards the West, AUS is thoroughly grounded in Arab culture, part of a much larger process taking place which aims to revitalise intellectual life in the Middle East.

AUS says, “In addition, we are proud to be a reflection of the progressive spirit of the Emirates, admitting bright young men and women as students solely on the basis of their academic qualifications regardless of race, colour, gender, religion, disability, age or national origin. Strategically placed between the Far East and the West, between Africa and Asia, our location is one of our greatest assets.”

The number crunching was done by Carian College Advisors, a Dubai-based education consultancy specialising in US admissions guidance, and was based on data from the latest 2013 Open Doors Report on International Educational Exchange. The report was produced by the Institute of International Education (IIE) in partnership with the US Department of State’s Bureau of Educational and Cultural Affairs.

According to the IIE global report, the economic contribution of some 819,644 international students in US universities and colleges and their families supported 313,000 jobs – and contributed $24 billion to the US economy.